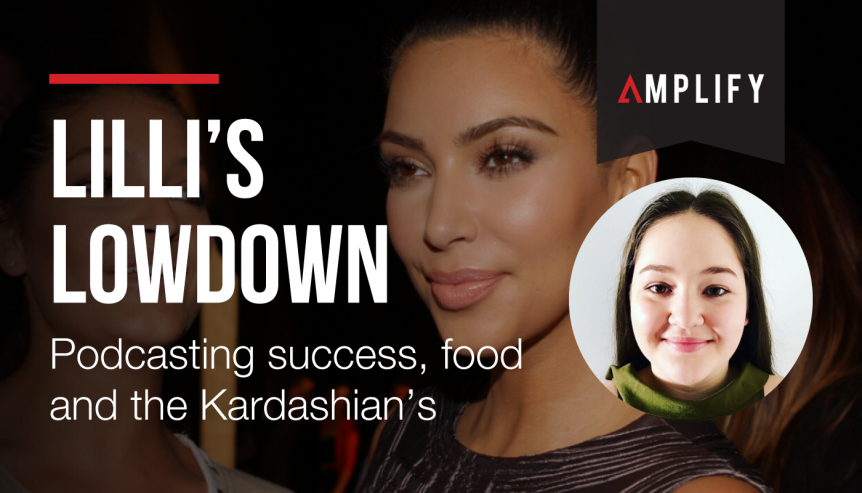 This week on Bond Appetit, Anna Vocino spoke to Ronsley about the link between depression and diet. On some level all of us can recognise how different foods can make us feel. 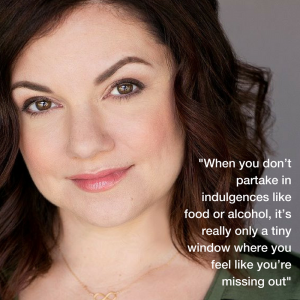 Although I may find a big, greasy burger comforting at first, it settles like a rock at

the bottom of my stomach. It makes me feel sick, sluggish and tired. Then my mood changes as I'm now cranky that ultimately I've done this to myself. On the other hand, when I have an acai bowl, heaped with fresh fruit, my stomach doesn't have that heavy feeling. I also feel able to concentrate and not at all lethargic.“Currently, one in every five Australians each year will experience a mental illness, and prescribed antidepressant use is on the incline. Dietary changes won’t necessarily ‘cure’ mental illness, but they can be a large part of an effective treatment plan.” 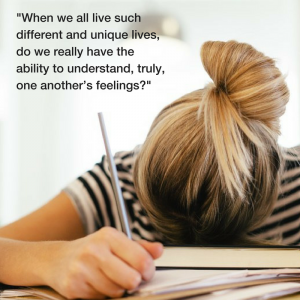 This weeks team post Tuesday took an interesting turn and saw our master of audio, Ryan Prestipino, discuss the Kardashian's and themes of empathy. In this article Ryan looks into different  perspectives of stressful situations. In particular he uses Kim Kardashian losing her earring in the ocean as an example of something that may seem trivial to one person but gut-wrenching for another.“I believe everyone’s threshold of stress is not only on different levels, but also on different sporting fields. The argument of comparing one’s stress to another may actually be the most pointless argument of all.”

On Should I Start a Podcast, Ronsley spoke to Tim Paige, host of ConversionCast about his podcasting journey including; 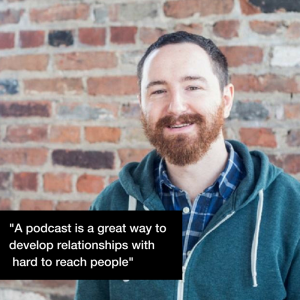 If you're struggling with conversion and authenticity, give this podcast episode a listen or check out the article. Even better? Do both!