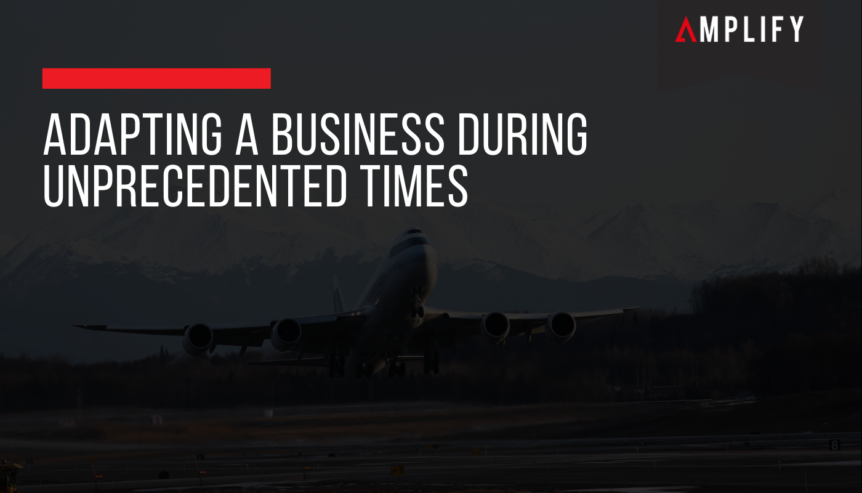 The pandemic has changed the way the entire world does business. It’s been extremely hard for small and large companies alike. Some won’t survive. Some have had to completely revamp their business models. One thing is for certain, adapting is the only way to have a fighting chance during these unprecedented times.

On a recent episode of Psychology of Entrepreneurship, I sat down with my friend Graham “Skroo” Turner. Skroo is as unique as his nickname, just an all-around great guy. He’s been married to his wife, Jude, for 40 years. He has great kids, who also happen to be entrepreneurs and three grandkids. He’s 72 years old and has been running travel companies that he created for almost 50 years.

Travel companies. Now we’re in a pandemic and 80% of flights have been reduced worldwide. The global tourism industry has seen a $195 Billion revenue loss. Skroo has had to let many employees go, with the hopes that they’ll come back when all this madness is over. Good employees, loyal employees, workers that have been with his company for decades. It’s difficult, it’s hard and it’s heartbreaking. But it’s where we are.

First a little background on Skroo’s mega-successful companies. Skroo is CEO of Flight Centre, one of the world’s largest travel agency groups. It all started in the 1970s when Skroo and his friend Spy created the company Topdeck. They bought a double-decker bus, named it Argus and built a really cool, unique company driving young adventurers around to travel destinations. In the ’80s, Skroo saw an opportunity in the air travel sector and took it. The first Flight Centre shop opened in Sydney in 1982, and the rest, as they say, is history. Today, Flight Centre is worth billions and has offices in 23 countries. Yes, you read that right. Billions.

But now, everything is being reconfigured. Adapting is not only necessary, it’s a means of survival. Making hard decisions was also necessary, and excruciating. “A lot of these people have mortgages, and young families and all that too,” Skroo told me. “ As a business, it’s tough. But it’s tough for a lot of people as well.” 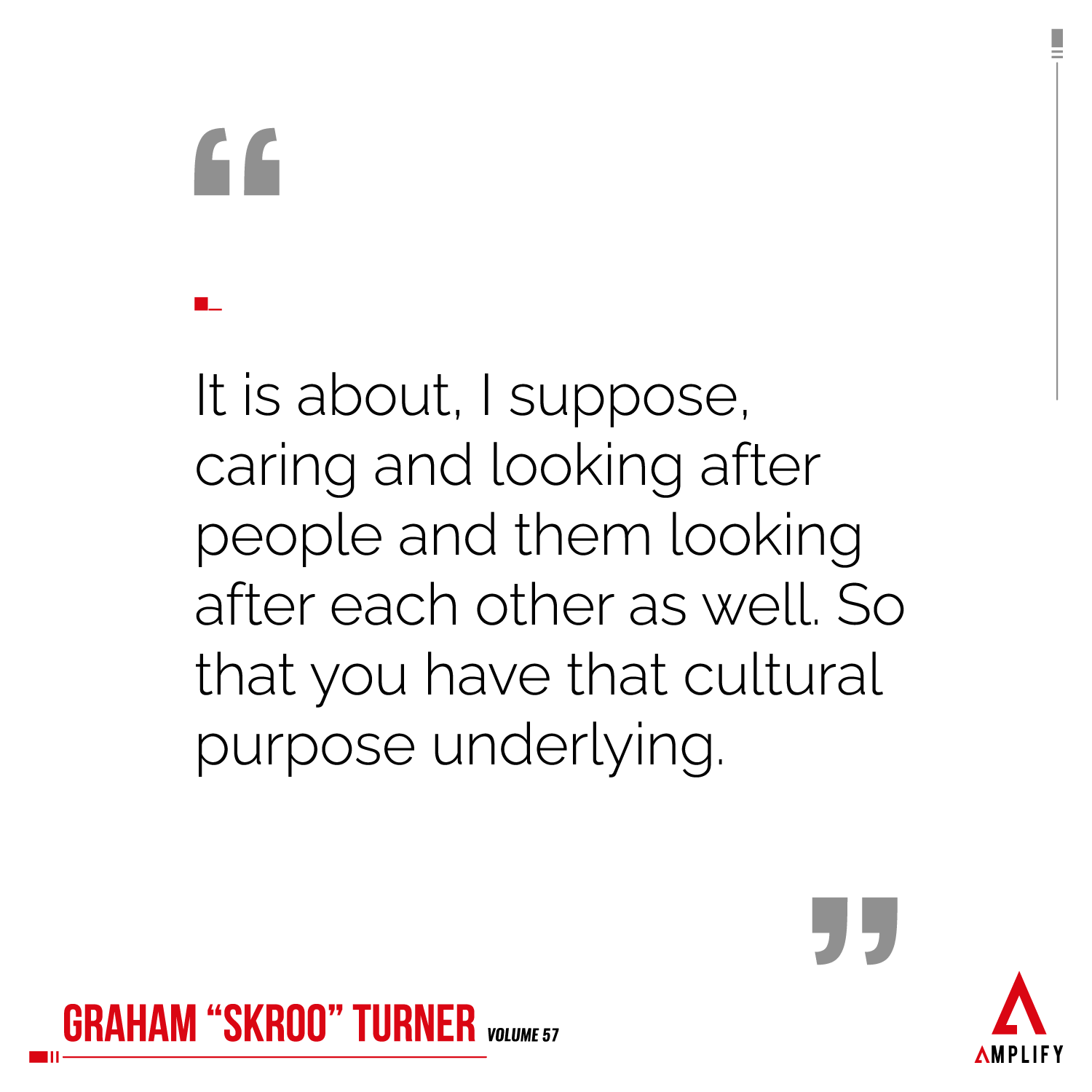 It’s All About the People

Skroo knows his people are talented, and they’ll find jobs elsewhere. And he hopes they’ll come back. “We need to make the best of it. Come out of it with a better business, a better business model,” he says. So he spends most of his time in what he calls “The War Room”. He makes the necessary adjustments, he comes up with clever ways to do business amidst a global pandemic. And he’s confident that Fight Centre will bounce back. Why? Because it’s never been about the money.

“Underlying, it’s not just about making money. Making money, yeah you got to do that down the track, because otherwise, you’re going to break,” Skroo explains. “But it is about, I suppose, caring and looking after people and them looking after each other as well. So that you have that cultural purpose underlying.”

And Skroo has always had that underlying purpose. It’s why adapting has come so easily to him. And why we need to take his lead, take care of our people and soldier on.

To hear more of my conversation with Skroo, check out Volume 57 of Psychology of Entrepreneurship, Graham “Skroo” Turner: Adaptability