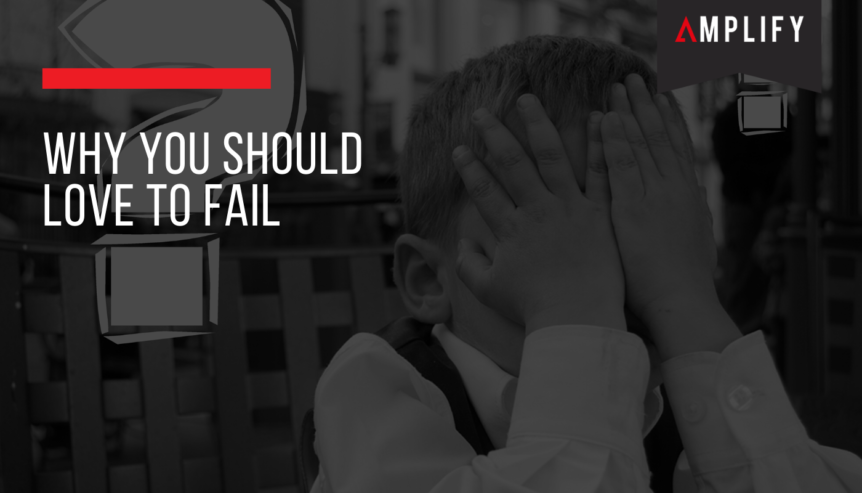 One of the first things you come to learn as an entrepreneur, creative or founder is that none of this mad trip we’ve taken is easy. There are so many hoops and hurdles that need to be grappled with and for every aspect, you’re amazing at, you’re probably terrible at another 20.

This is why heading down this particular path separates us from the pack. We’re entering into the unknown, taking chances and learning along the way. Oh yeah, and we fail, constantly.

There are things we can do to prepare for the harder times in our business endeavours. On a recent volume of The Psychology of Entrepreneurship, I had the incredible opportunity to sit down with James Orsini.

James is the President of The Sasha Group a VaynerX company. For those not in the know, The Sasha Group provides educational, consulting and marketing services for companies from $1 to $100 million in revenue. James has literally taken dreams and visions and turned them into action plans that work.

The Business Model is Everything, so Niche Down

There’s a huge challenge in making your passion a workable and profitable business model. James has come to the conclusion that many businesses struggle the most turning their passion and dream into big business because it has no function in the real world – people just don’t want to use it. So how can we make it work? Well, it’s all in the niches.

If it ain’t working, fix it. In order for it to truly work, partitioning it into a niche that would utilize whatever it is you’re offering makes for a better business model. It’s as simple as looking at the unique selling proposition of the product, understanding your target audience and learning what could be the main usages of that product.

There is often a level of brainstorming when trying to decipher your niche. Stepping back and figuring out exactly where your product belongs, and who it will benefit the most is critical. There may even come a point where your business model has evolved so much that it’s much newer, and even bolder and not even coming close to your originally intended market.

It's Okay to Fail

Failure shouldn’t be the full stop to your business, it should be a point of education.  James is perfectly content with failure, in fact, if you’re going to fall flat on your face he suggests you do it faster next time.

This means that by the time something is ready to launch, it’s already been tried and tested and best of all, perfected.

“By the time we get to a Superbowl commercial, we know the message is right. We've been testing it on Twitter and all through social media and everything else,” he beams, “we know what's resonating with the consumer, so by the time you boil up to that big idea, we've tested it 150 times already.”

So, in summary, send something out into the world, test it across multiple platforms, listen to feedback, tweak and then produce the goods. Just make sure you’re failing at a good pace.

Scale When you Need to

Smaller businesses have an easier time single-handedly managing their companies, but only to a certain point. What happens is, when it comes to scaling, they don’t really know what element they’re missing.

James often sees entrepreneurs and creatives managing certain business aspects that would be better handled by an alternative pair of hands. At a certain point, you need to focus your attention on creating a great product and certainly not spending energy on something that another professional could take over and manage instead.

To clarify this point take James’s baseball analogy as an example, “I don't need a second baseman to play centre field now. Okay? Get back to your position. I have a centre fielder. There may have been a time when I didn't and you had to do that.” So this is the same thing in the evolution of a small entrepreneur.”

Ask yourself, do you know what position you play that makes your team function efficiently? What positions would you hand over to someone else? And, what kind of opportunities would you gain if you took to handing over positions to specialists? 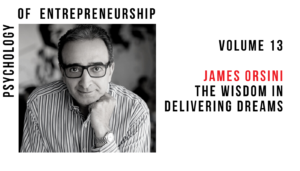 For more on Preparing For  Business check out Volume 13 of the Psychology of Entrepreneurship podcast hosted by Ronsley Vaz with special guest James Orsini.