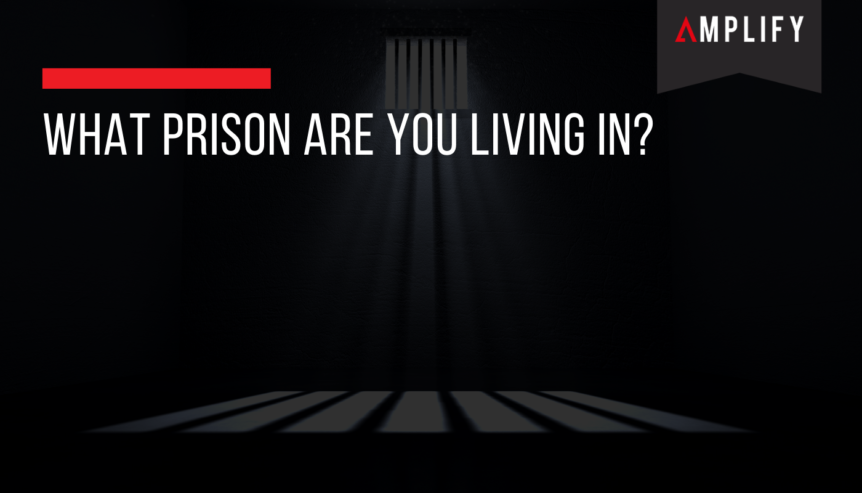 We hear a lot of metaphors thrown around about mental imprisonment. I’ve probably said something along those lines many times myself. And I’d be the first to admit that those are certainly easy to make if you haven’t stepped foot in an actual prison. But maybe hearing those types of thoughts from a real prisoner, say one on death row, could really help put things into perspective.

On a recent volume of Psychology of Entrepreneurship, I had the extraordinary opportunity to speak to yet another inmate on North Carolina’s Death Row. However, there is a striking difference between Terry “Chanton” Robinson and the other men I interviewed. Chanton maintains his innocence and has for the entirety of the last 20 years. We don’t go into details into the crimes he’s accused of. I’ll leave that to you to research if you wish. For the sake of this conversation, I will be acting on the assumption that Chanton is telling me the truth, and he is indeed innocent.

Imprisonment of the Mind 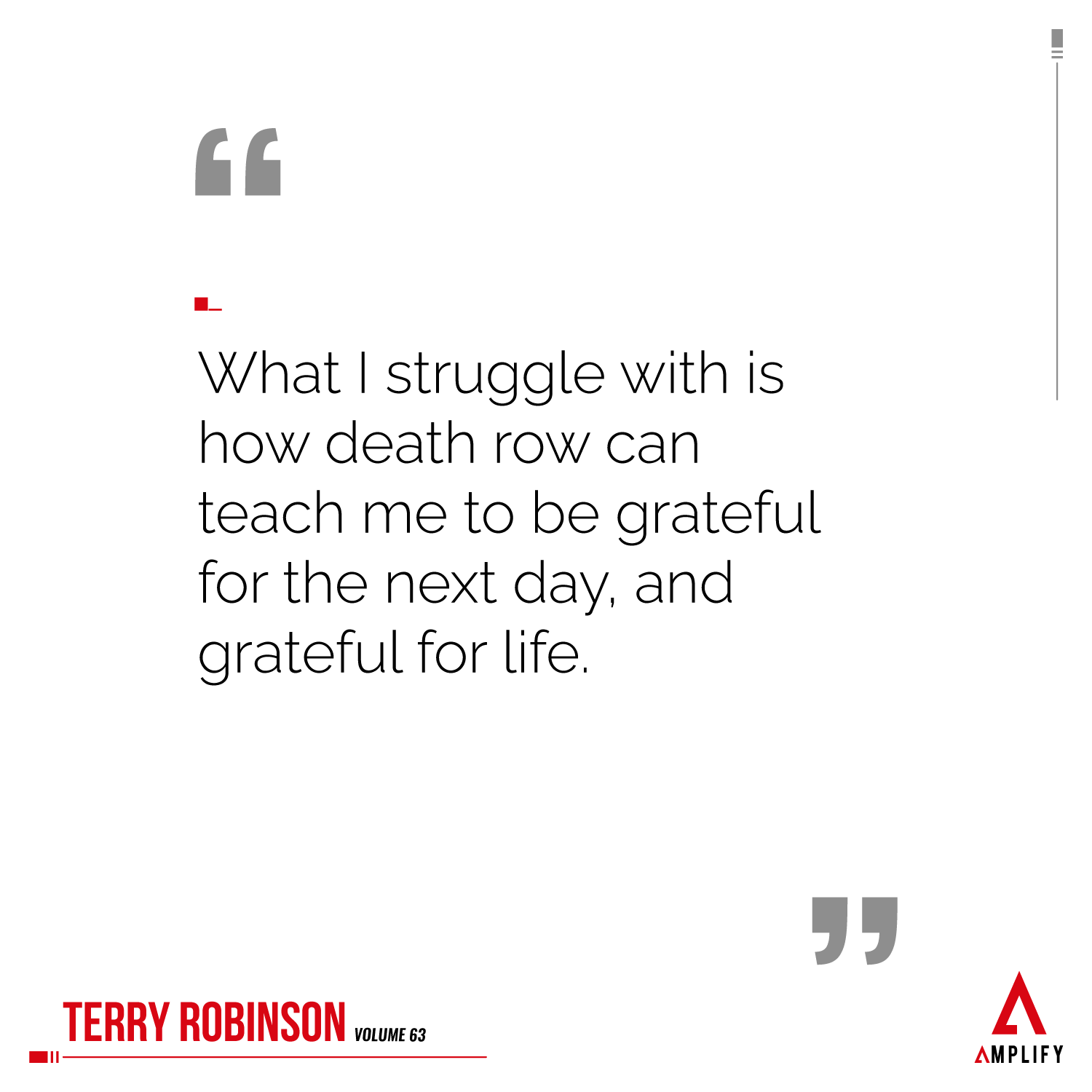 One of the most interesting things about the conversation I had with Chanton, is how he compared his situation with those of us on the outside. “Because sometimes I look at death row as just another hardship,” he explained. “It is a hardship. It's a different hardship than a lot of people face, but it is hardship nonetheless. And in that regard, I think we all have a death row. We all have this adverse situation in our life, whether it's a bill that needs to be paid, or whether it's this relationship is kind of going haywire, we all have this thing that just kind of going terribly wrong in our life. Unfortunately for death row, that magnitude is like on 10, or on 100, but it is still hardship nonetheless.”

Can you imagine someone on death row comparing your problems to his? I couldn’t, not before this conversation at least. But with that obvious humility, the power of his words struck me. What prison am I living in? What prison are you living in? What’s your “death row”? I won’t go into mine, but I know I have for sure been imprisoned in my mind before. Whether it was self-doubt, or disappointment, or regret, I’ve definitely been there.

Again, Empathy is the Only Way 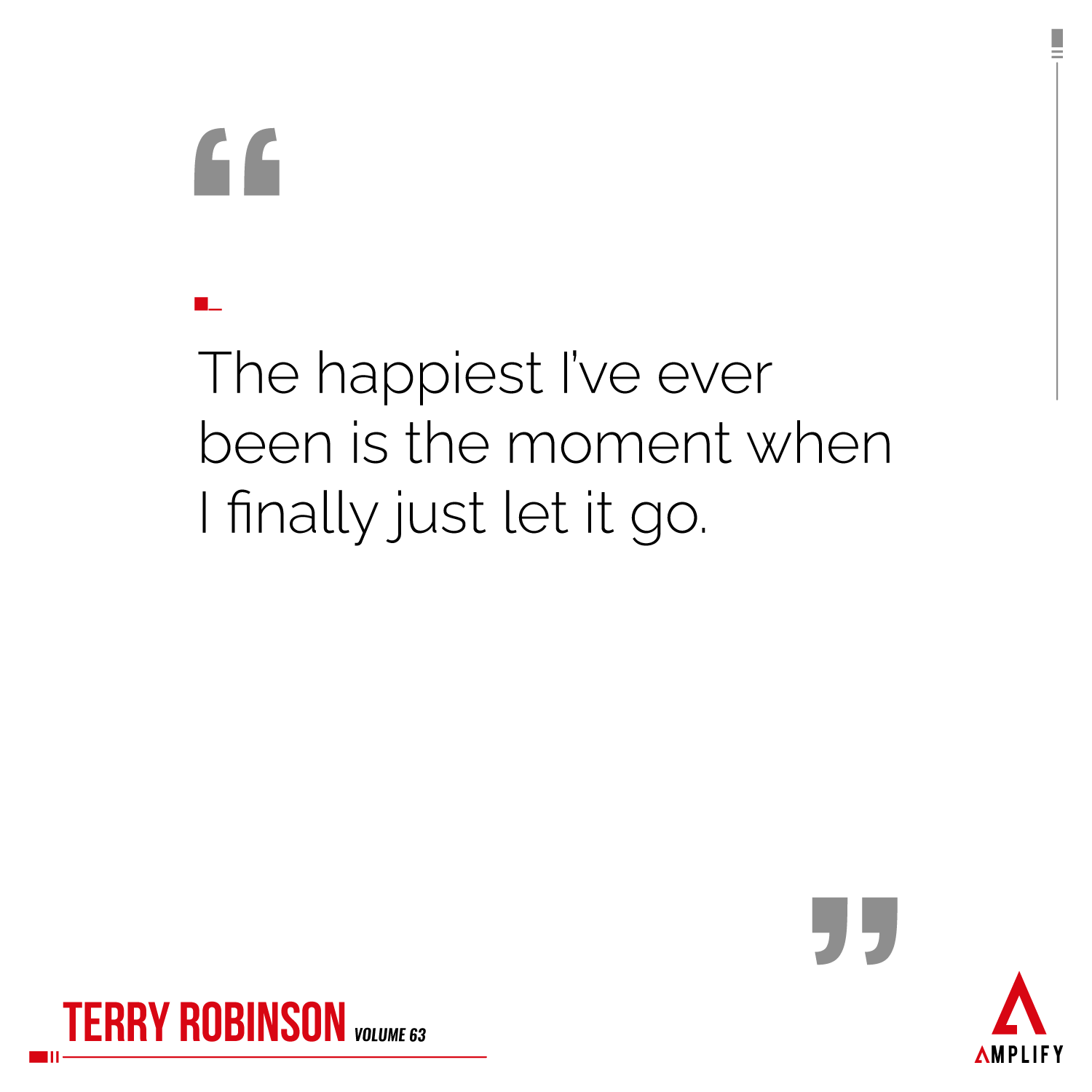 And how did Chanton get to this place in his mind? How is able to compare his problems to those on the outside? Just like in my previous conversations with death row inmates, empathy turned out to be the answer. “At the forefront of a lot of my decisions is empathy,” said Chanton.

“I’ve learned that if I put myself in the place of this person, just put myself in their shoes for one minute, then kind of imagine what it’s like for them on the other side, facing me and dealing with me. “

I feel like empathy has become the theme of most of these conversations. It was also the perspective we took when my team and I took on the subject of the death penalty in Volume 60. We wanted to examine all possible sides and try to see through the eyes of people with different perspectives than our own. How amazing is that? This man has sat in prison for 20 years, for crimes he says he didn’t commit, and he’s able to see that there is suffering in the world other than his own.

It’s not just empathy, though, although Chanton says that’s a huge part of it. Another factor in his extremely admirable perspective is gratefulness. What could a man on death row possibly have to be grateful for you ask? Living. “Just knowing that I am here and I am alive, and as long as I’m alive I can still fight,” he says.

And he’s fighting. He’s literally fighting for his life. I think the least anyone of us can do is to fight for ourselves. Sure, we’re free, we’re not in prison. But, how free are you if you’re letting yourself be bogged down by anger, pain, fear, regret, sadness, whatever it may be. What prison are you living in? Isn’t it time you broke free?