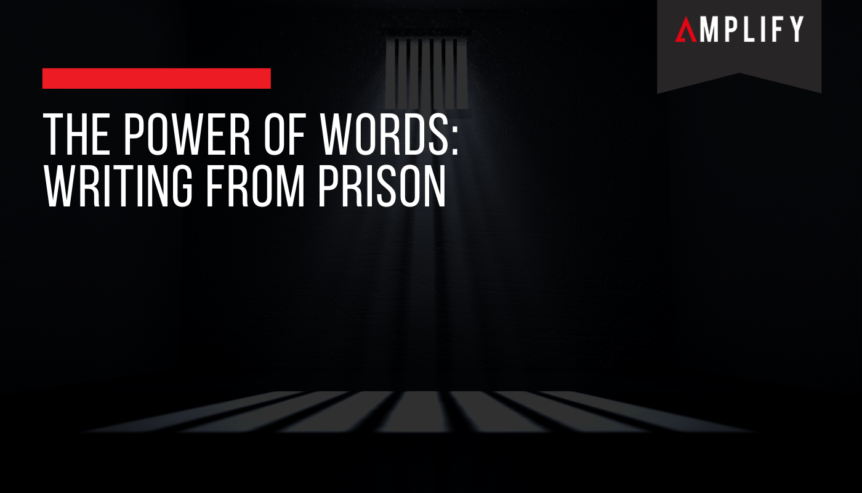 Can you imagine being locked inside a concrete cell for hours on end every day? With no access to the internet, no smartphone, no ability to call your friends or family on a whim, how would you cope? Writing as a form of communication and expression has been around since the dawn of time. And as the years pass, it hasn’t lost its power, in fact, it’s only strengthened.

On a recent volume of The Psychology of Entrepreneurship, I spoke with Tessie Castillo. Tessie is an author, journalist and speaker specialising in criminal justice reform. She co-authored Crimson Letters: Voices from Death Row with four men currently on Death Row in North Carolina’s Central Prison. Tessie met these men while volunteering at the prison, teaching a writing class in 2014. Tessie was struck by the humility, wisdom and accountability of the prisoners on death row, which in turn shifted her own writing in a new direction.

Like me, and I’m sure many of you, Tessie had some preconceived ideas about prisoners on death row. “Before getting involved in this kind of work, I thought the people that go to death row were the worst of the worst,” she said. “That they had committed the worst of the murders. But one thing that I found that really shocked me was that that’s not true. That’s it’s actually fairly arbitrary who goes to death row and who doesn’t.”

Tessie was able to smash her own pre-judgments by walking into a room of 20 prisoners on death row when she volunteered to teach a writing class. “And I walked in, and I remember being really scared the first time and sort of unsure what I was doing in a room of about 20 men who'd all been convicted of murder,” she explained.

The Necessity for an Outlet 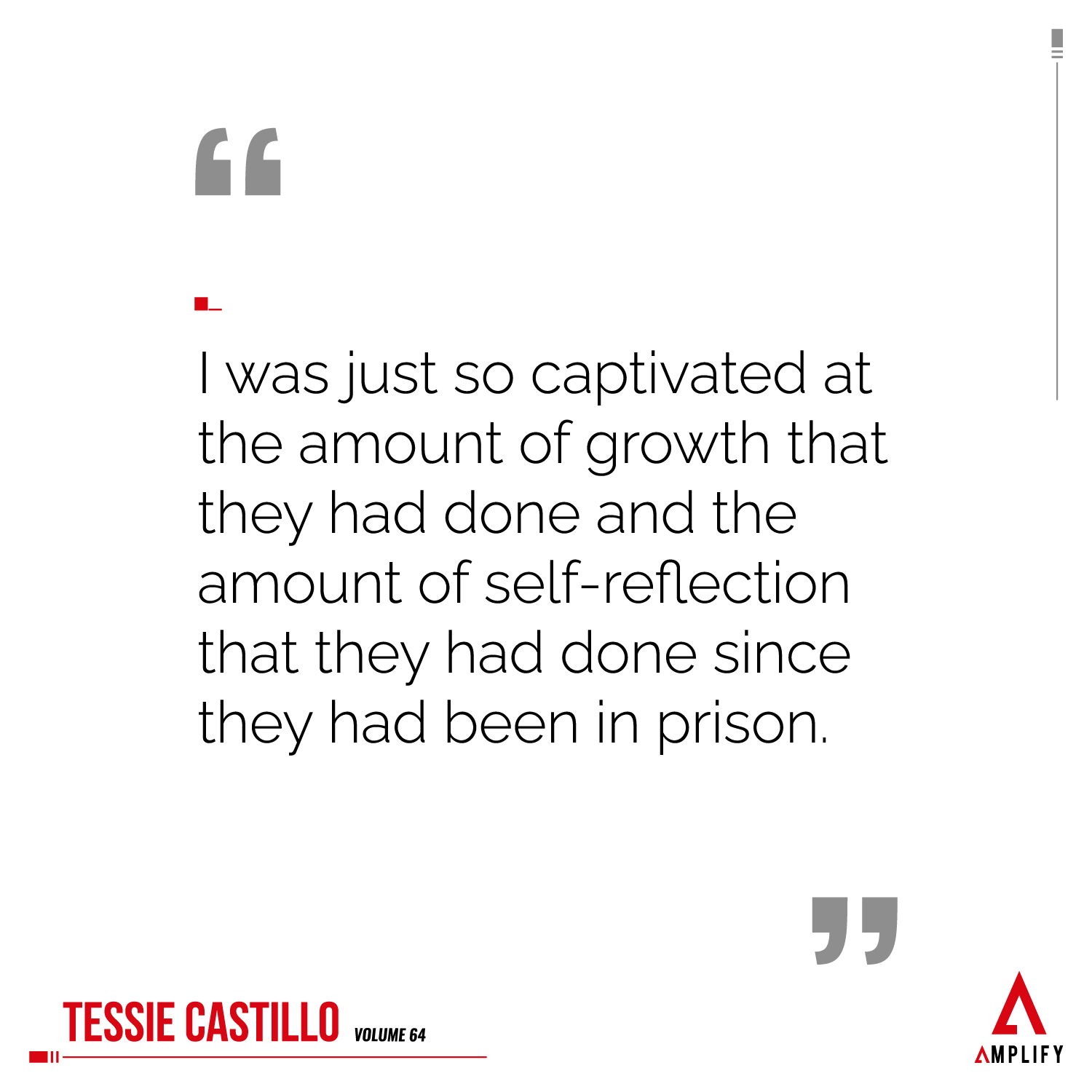 Now, wait a minute. Why would someone on death row want to learn how to write? I guess that’s my own judgments creeping in. Why wouldn’t they? If you’re imprisoned physically, it’s all the more reason to fight against imprisonment mentally and emotionally. Writing can be a powerful outlet. Even today, we’re still reading the words written hundreds, even thousands of years ago. And not just reading them. We analyse them, debate them and look to them for wisdom and guidance in our lives. It doesn’t get much more powerful than that.

I had the extraordinary opportunity to interview three out the four co-authors of Tessie’s book for The Psychology of Entrepreneurship. I, too, was struck by how self-aware and pensive these men were. They talked candidly of their faults, their bad choices, the people they’ve hurt. But they also spoke of growth, change and remorse. I can’t help but think that all the journaling and writing they have done over the years has helped them better express themselves vocally too. Sure, you don’t need an extensive vocabulary and an eloquence to get your point across, but it certainly helps. By writing, and having the help and guidance of a journalist like Tessie, I do not doubt that their confidence to communicate in every capacity increased.

At least two of the men I spoke with mentioned being surprised when receiving compliments on their writing. But I could still tell it brought them a sense of pride. It’s not just the technicality of being able to express yourself coherently through the written word, but the personal freedom it offers you. Freedom. That almost feels blasphemous to say when we’re discussing prisoners on death row. But writing is a form of freedom. Getting all those thoughts out, whether they’re optimistic and hopeful or dark and full of despair is extremely freeing. Of course I would never even begin to say I understand the perspective of a prisoner, especially one on death row. But I think the freedom of words is a universal truth. We’re all able to say much more on paper than we ever would in person, and some may say that is limiting. I would say that it’s exactly the opposite.

To hear my entire conversation with Tessie, check out Volume 64 of the Psychology of Entrepreneurship.