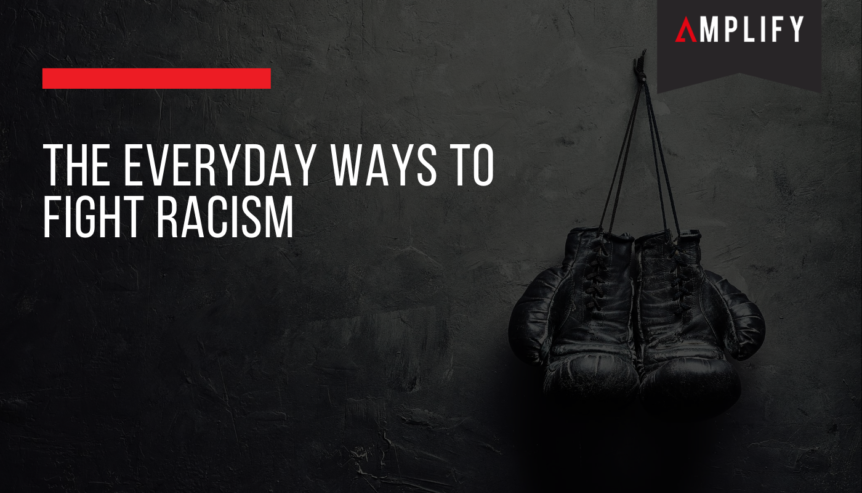 Racism takes many forms and can happen in many places. While on the surface we appear to be making progress, there is still a long way to go. So, what are some of the things we can do every day to aid in the fight against racism?

It Ends With George

On May 25th, 2020, George Floyd lost his life at the hands of the police in Minneapolis, USA. “I can't breathe,” were the only words George could choke out as a police officer restrained him by kneeling directly on his neck for seven long minutes.

George was a black man.

The video of George's death sparked anti-racism protests on a global scale, bringing to the forefront a renewed attention towards systemic racism. It’s within this rekindled focus that many of us are left thinking, “What can I do?”

On a recent volume of The Psychology of Entrepreneurship, I addressed some of the more significant issues surrounding racism in the world today. We also go over some shocking statistics that cast a light on how society treats indigenous communities and people of colour.

So, What is Racism? 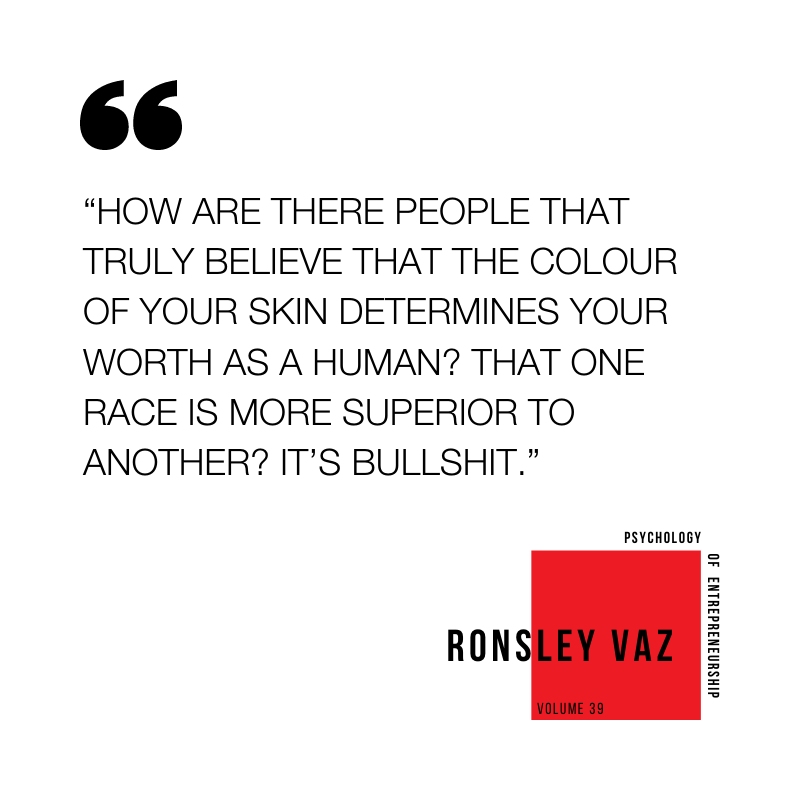 Racism means to have an adverse or discriminatory attitude or belief towards someone, or another group of people based primarily on their skin colour, ethnicity, or national origin.

While most of us associate racism with acts of abuse or harassment, many subtle forms of racism can go undetected. These include racially centered jokes, exclusion, or subtle media misrepresentation.

Racism creates barriers that prevent people from experiencing dignity and equality because of their race.

So, you may be shrugging your shoulders and saying, “But I'm not a racist, how does this apply to me? What can I do?”

Racism & discrimination is a global problem.

Even countries that class themselves as forward-thinking or progressive still harbour deeply racist undertones. In an article published on DW, law student Kesiah Etame Yescot presented the statistics around racial discrimination within France. A survey of organisations of 5,000 young men with African or Arab descent showed that they were 20 times more likely to be stopped by police than other French citizens.

Then there's the other side of the world.

From job applications to movie parts, racism in our everyday society is more prevalent than you may think. One 2003 study found that job applicants with classic “white-sounding” names (for example Emily and Greg) got a call back 50% more often than applicants with black-sounding names.

But, here's the kicker, it happened even when they had identical resumes.

If you are looking for a starting point for just how prevalent systemic racism is within American society, try watching Ava Duvernay's Netflix documentary 13th. It will blow your mind. 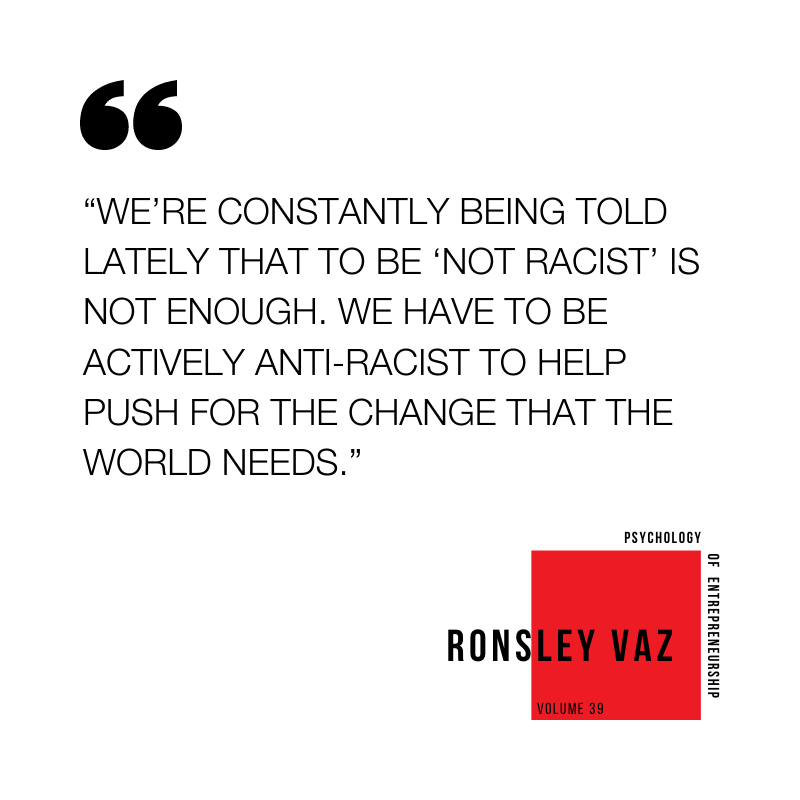 Ending racism is both our individual and collective task. To stop racism, we must become anti-racist as a society. What this means, is we have to change the way we think and act, as well as challenging others to do the same.

Social media is a great way to hear essential voices in real-time. Strive to follow a more diverse pool of people and groups on social media. I suggest Black Lives Matter founders Opal Tometi, Alicia Garza and Patrisse Khan-Cullors, writer Rachel Cargle, and organizations such as the Audre Lorde Project.

Talk To Those With Experience

Contrary to popular belief, people like to tell their story. In a recent episode of The Psychology of Entrepreneurship, I had a conversation with Mark Yettica-Paulson, an Indigenous leader from the South East Queensland and North East NSW regions of Australia. He gave me an enlightening new perspective on the history of the land that I call home. He explained the plight of the Australian natives and how I should deal with my prejudices in the face of indigenous peoples.

When the protests are no longer front-page news, actively reading about the issues and stories surrounding racism is one way to keep the conversation at the forefront of your mind.

By reading this kind of material, you're gathering a look at the past, the vital history around slavery, and how discrimination and racism have shaped the world we live in today. USA Today has compiled an extensive book list to get you started, so take a look and get educated! 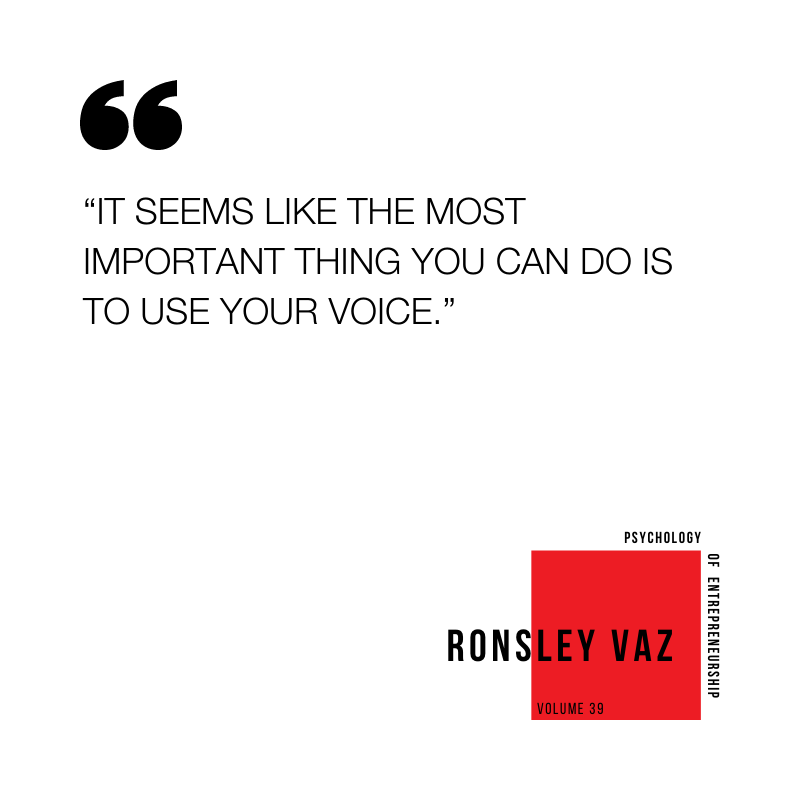 Don't Be A Bystander

To effect systemic change, we all must ultimately become anti-racist allies.

Recent statistics show that 1 in 4 people would feel too uncomfortable to do anything if they witnessed a racist incident, but there is power in taking action.

The It Stops With Me campaign provides some useful information on how to respond to a racist attack.

When you stand up to racism, you're showing a powerful sign of support.

We can all learn more about the history of our countries and societies.

Whether you want to accept it or not, most if not all of our capitalistic society benefitted from the wealth created by slavery. That's why it's your responsibility to listen, hear and learn about racism in any way you can.

So, next time you say to yourself, “How does this apply to me?” It has everything to do with you, because you are a part of this world.

Ways You Can Contribute To Black Lives Matter-

Charities you can donate to- North Star Health 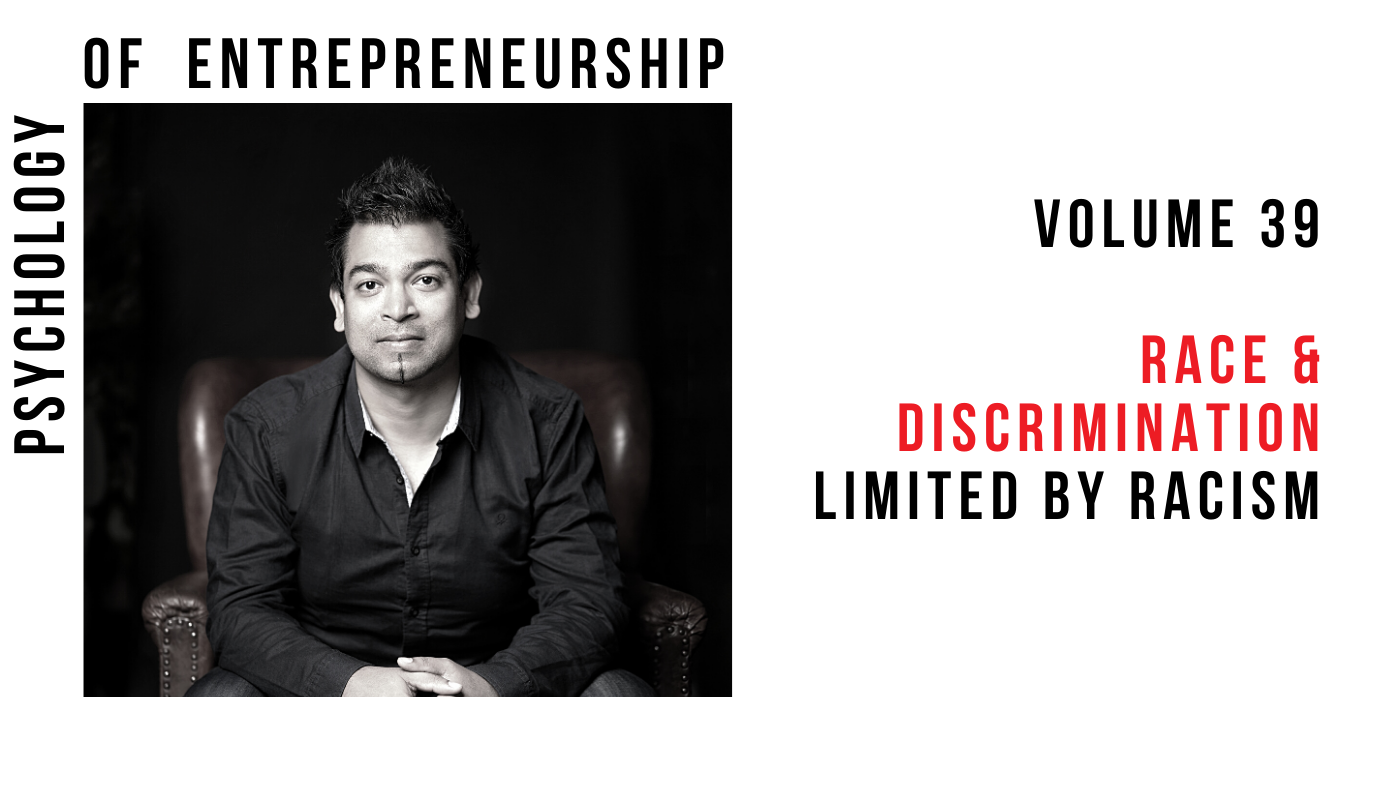 For more on our discussion about racism & discrimination, click here.