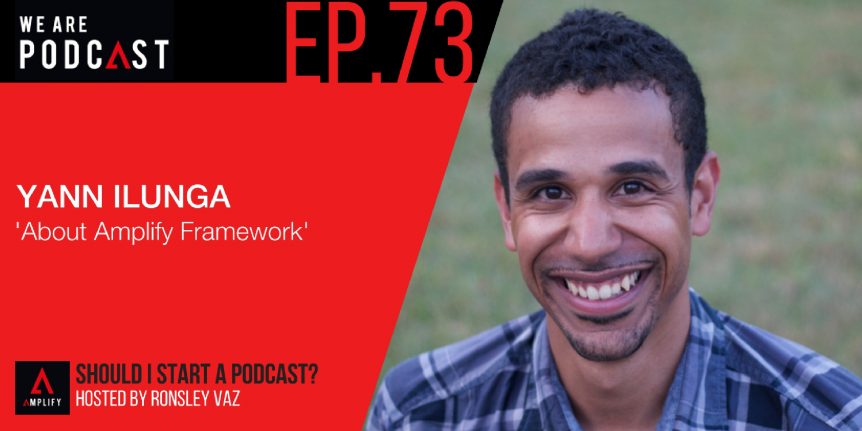 Yann Ilunga is a polyglot (speaks Italian, English, French, German and some Finnish), web entrepreneur originally from Locarno in the Italian-speaking part of Switzerland, now living in Helsinki, Finland.

After Yann received his Master’s degree in social sciences with a major in Media & Global Communication, he decided to take the leap and become a web entrepreneur. He's all about taking action and wants to live life on his own terms, and that’s why he launched 360 Entrepreneur.

He's the host of several shows, including the 360 Entrepreneur Podcast, the music business show The Jazz Spotlight and the upcoming show, The Podcaster Lab.

Yann is the founder and host of the LARGEST podcasting virtual summit in the world: Podcast Success Summit. The first edition featured 80 of some of the best podcasters and podcasting experts around, including Jay Baer, John Lee Dumas, The Art of Charm host Jordan Harbinger and NYT bestselling author, Joel Comm.

What are the first mistakes that podcasters often make?

‘It goes to show that there are issues with everything. It doesn't matter how technically inclined you are, there is stuff to deal with.'

‘An entrepreneurial journey is a journey, it's not a destination.'

‘The idea is that you create a product ecosystem, in the sense that everything you do is a product.'

‘Be more interactive with your listener. Find a way to create something that is actually beneficial to them and not just beneficial to you.'

Where to find Yann Ilunga