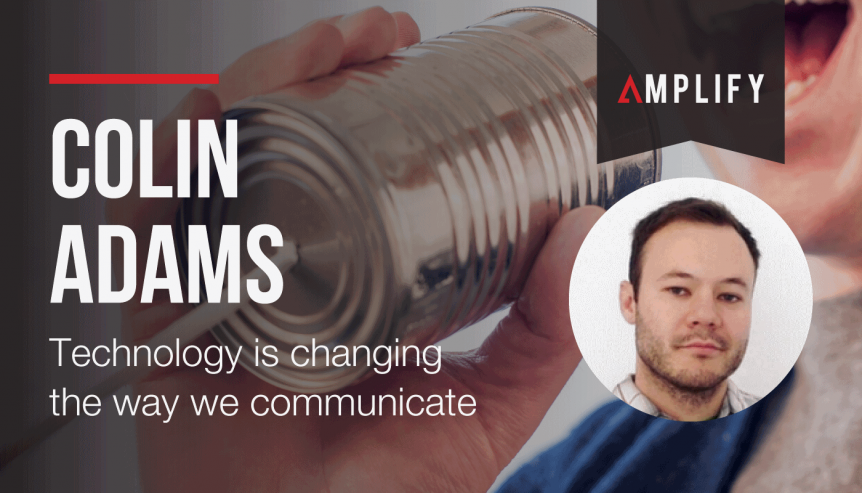 If there is an award for the most obvious headline the above is undoubtedly a stronger contender. As smartphone usage has gone up and social media has infiltrated most corners of our lives, the way we communicate has shifted.

There are a plethora of ways this shift has occurred and many people (eminently more qualified than me) who study and write on these details. I’ll leave most of it to the experts, but I do want to focus on one small piece of this puzzle. Emojis.

The modern origination/popularisation of emojis, or emoticons, is generally credited to Scott Fahlman, a researcher at Carnegie Mellon University, who posted a message on a bulletin board in September 1982. His message was a simple : – ).

Needless to say, emojis have come a long way since then.

If you asked five years ago what I thought about emojis I probably would have come up with some self-righteous indictment (?) of them. To me, they seemed juvenile, superficial or just a bit silly.

Fast forward to today, and either of the following messages could be from me:

At Amplify, we have a weekly roll-call with a colour coding system based on emojis. Considering whether to go with ? or ?  is infinitely more fun than filling digits into the cell of a spreadsheet.

But I didn’t change my tune just because they’re kind of fun or because an organisation I’m a part of embraces them. I did it because I noticed I was swimming against the tide. 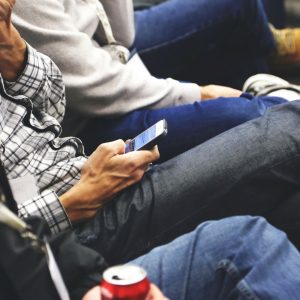 As more people started to use different characters and symbols to express their themselves, I started to feel pressure to respond. If you get a message with ?  to the hundredth power it starts to feel rude to respond in words only.

Other things started happening, too.

In 2015, the Oxford English Dictionary word of the year was in fact not a word. It was the ‘Face with Tears of Joy’ emoji. World Emoji Day was established, Facebook supercharged the like button with ‘reactions’ and I received official correspondence from a consulate (about a visa inquiry) with emojis sprinkled throughout.

I also read about the business of emojis, how emojis can affect conversion rates and a scientific argument for using emojis. Opting out stopped making sense.

The funny thing is, once I started using them I quickly saw the value I was missing. Emojis are great for:

Some people will complain that language is getting diluted(?), others will celebrate the arrival of a new visual language ? ? ?. I’m not in either camp exactly, but what I can say is this…

Whether I’m working with Amplify clients or texting my sister, I’ve come to believe (when used right) the fun, quirky, and all-too-human characteristics of emojis provide real communicational value. 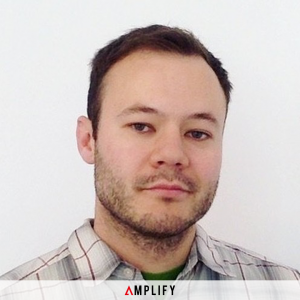