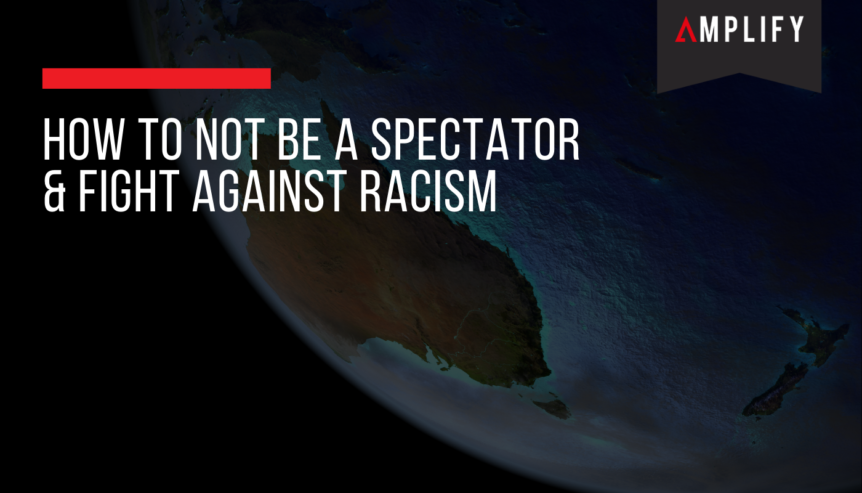 We're in the midst of 2020. A year, it seems, that has had many seismic shifts. As racism and discrimination move its way to the forefront of many discussions, it's clear that there is a long way to go in creating real, momentous change.

When it comes to expanding our horizons around indigenous people's cultural heritage, so many of us just don't engage. We stand behind the sidelines as a spectator, and watch, without ever acting or connecting.

It's because of this that in places like Australia, racism and stereotyping is still so prevalent.

This has to stop.

These statistics are shocking, but thankfully we can aid in creating change. If you don't know what to say and how to approach the whole scenario, it's okay. That's precisely what Mark Yettica-Paulson specialises in.

Who is Mark Yettica- Paulson? 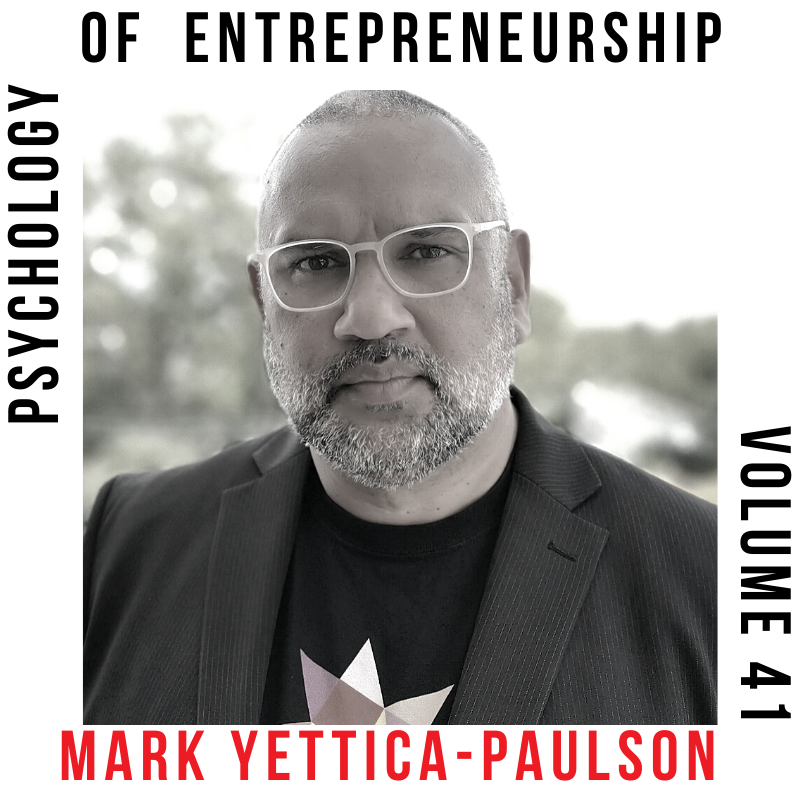 Mark hails from South East Queensland and North East NSW regions of Australia and comes from the Birrah, Gamilaroi and Bundjalung peoples. He's the Founder and Chief of Super Native Unlimited, specialising in creative and cultural leadership development.

“I am a facilitator, particularly around indigenous leadership, or what's called intercultural leadership, where you try to bring groups together. That's my main thing that I do,” he explains.

It Can't Be About “Us vs Them”

When we give in to racial prejudices and stereotypes, we create a divide- and this is something we need to prevent.

“If we're going to keep going as a humanity, as people, we have to find solutions to things that are much bigger than any of us,” pleads Mark.

“Climate, global economy, the way we can deal with food security and the way we deal with each other, religiously, culturally as well. If we can't do those challenges, if we can't see them as opportunities to reframe the way we are, then we're going to end up for a very painful time the next couple of years.”

Collaboration is the key. Because, sadly, there's a terrifying bigger picture to take care of, and we need all the help we can get.

How do we do that?

Join In The Dance 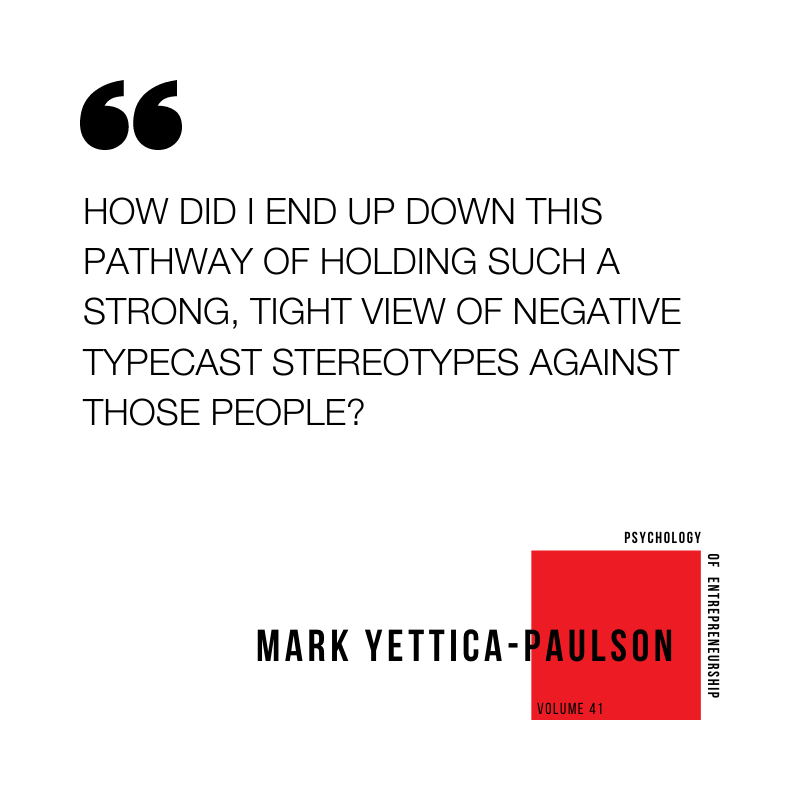 When it comes to educating ourselves and addressing our prejudices and that of others, it's often hard to know where to start. When we see an opportunity to move forward, most of us end up awkwardly hanging back and opt-in to being a spectator.

So, first things first- it's time to put your dancing shoes on because we're heading to the ballroom.

“If you can imagine the classic setup of a dance hall where most of the people are hugging the walls,” Mark explains. “We want to get in, we want to do something, but we're not cool enough, or we don't want to embarrass ourselves,” he says.

“So we will stay glued to the wall or talking to our friends and not go to the middle.”

“We have to pass through the barrier”, says Mark.

Do More Than Offer a Meat Pie

In all relationships, there's a little give and take. When it comes to multiculturalism, that also rings true.

For a majority of ethnic groups that openly practice their traditions, most of us see it almost as if it's a spectator sport, rather than an open opportunity for cultural exchange.

And it's in this opportunity, that Mark puts us all up to the task.

“My challenge to my fellow white Australians is to take up an active role in something that would be multicultural,” he says. “Rather than watch everyone else occupy the stage, singing and dancing, you should get up on that stage too, and say, “This is what I want to share. That's my identity, my belonging.”

Naturally, Mark would create a culinary fusion, bringing elements of his culture into a dish that everyone can enjoy. “But for our fellow white Australians, they've got to do more than just say, “Here's a meat pie that comes through my British heritage.”

Where We Need To Be Heading 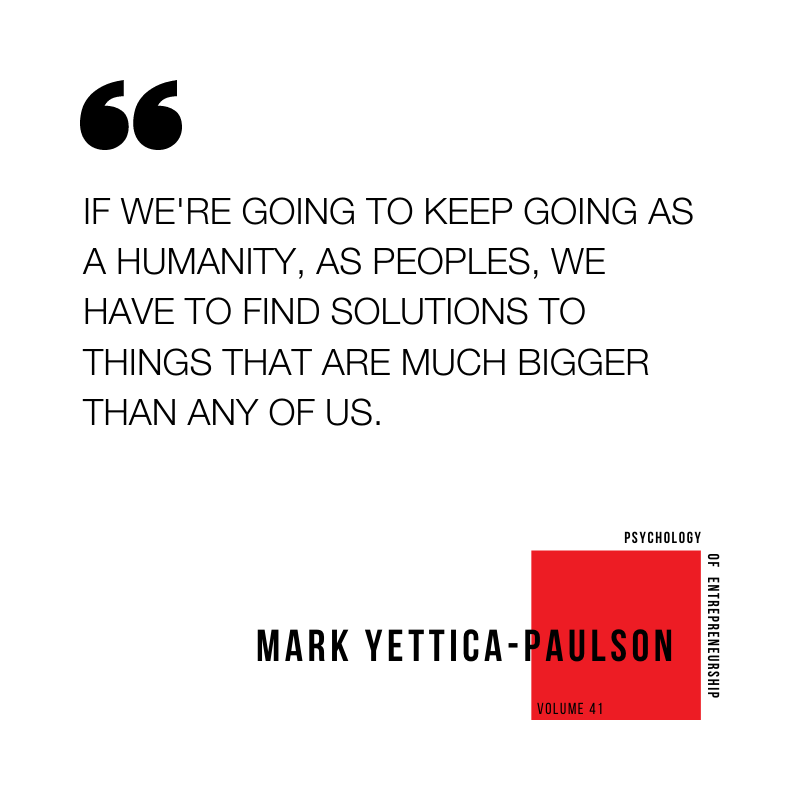 While many anti-racism pioneers are helping to create change, we, as a collective, are still not doing enough.

“So, I think the way that we can continue to work and support each other I think is to maintain conversations.” Creating a dialogue and encouraging others also to do so is a sure-fire way to start the ripples of meaningful change.

“Let's just peel this back and focus on one or two things, and let's really deepen that conversation”, Mark says. “Let's amplify the fact that reasonable, genuine people can sit in a dialogue from various viewpoints and actually start to wrestle with the opportunity/challenge that faces us and have a future focus to where we could grow as a country.”

So grab a little bit of courage, partner up, jump onto the dancefloor, engage, embrace multiculturalism, and have the conversations we should all be having. 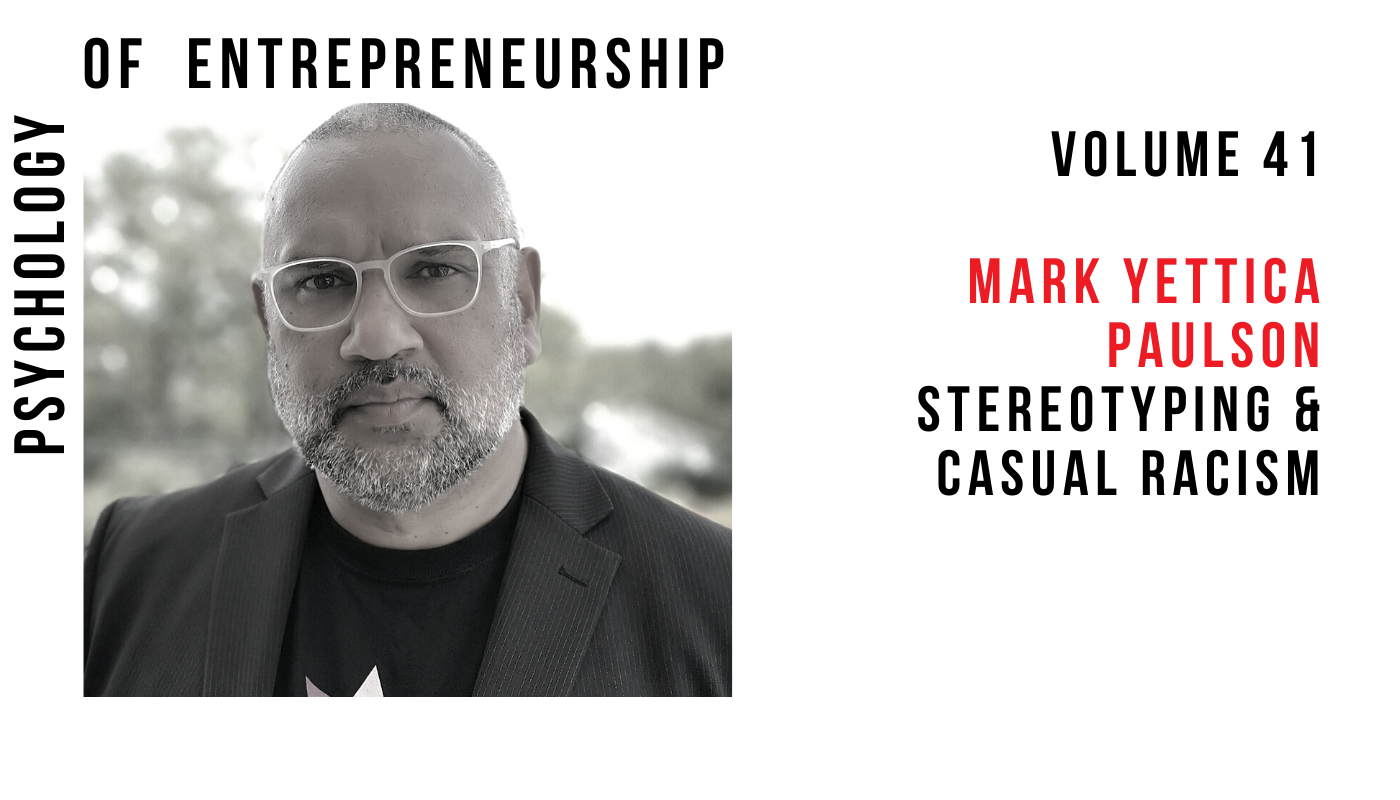 For more on my conversation with Mark about the steps we can take to put an end to stereotyping & casual racism, click here.