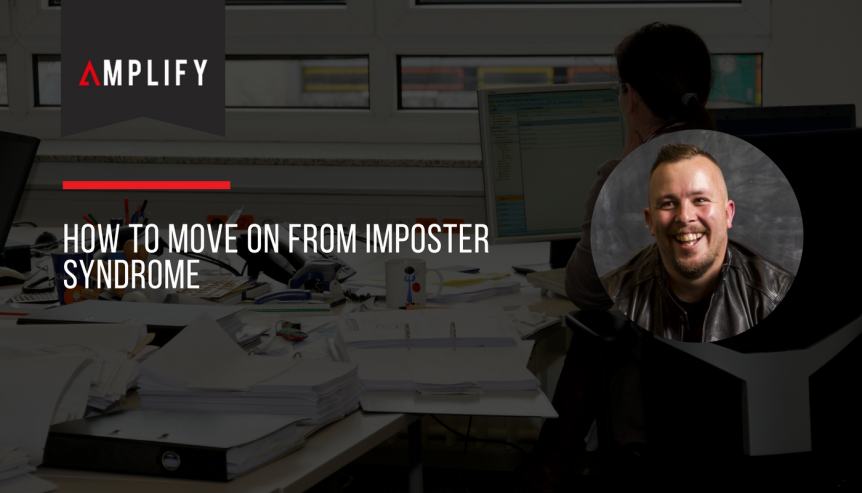 Bring up imposter syndrome and most people will smile and nod somewhat knowingly. Bring it up around a group of entrepreneurs and you’re almost guaranteed universal recognition.

According to Wikipedia, imposter syndrome ‘is a psychological pattern in which people doubt their accomplishments and have a persistent, often internalized fear of being exposed as a “fraud”.’ For people who step out on their own, plant their flag, and try to innovate or create a new business, this problem can be particularly acute.

One person who knows this all too well is cofounder of Myriad, and recent Bond Appetit podcast guest, Murray Galbraith. Murray told me about an experience he had with a mentor early on in his career who essentially told him that self-doubt was the only thing holding him back. Self-doubt is perhaps the defining characteristic of imposter syndrome, and it has real consequences. Murray ultimately found a way to deal with his doubt and has gone on to great success, but many other people might be out there still wondering what they can do about it, and how they can move on.

The first thing is to simply know that many of the feelings associated with imposter syndrome are natural and that everyone gets them. In an effort to normalise it, consider the following quotes:

‘The beauty of the imposter syndrome is you vacillate between extreme egomania and a complete feeling of: “I’m a fraud! Oh God, they’re on to me! I’m a fraud!” So you just try to ride the egomania when it comes and enjoy it, and then slide through the idea of fraud.’ – Tina Fey

If wildly successful people like Maya Angelou, Chris Martin and Tina Fey suffer from the same type of thinking, you don’t have to beat yourself up about feeling like an imposter. But if you feel the need for a little more ammunition, here are some practical things you can do about it.