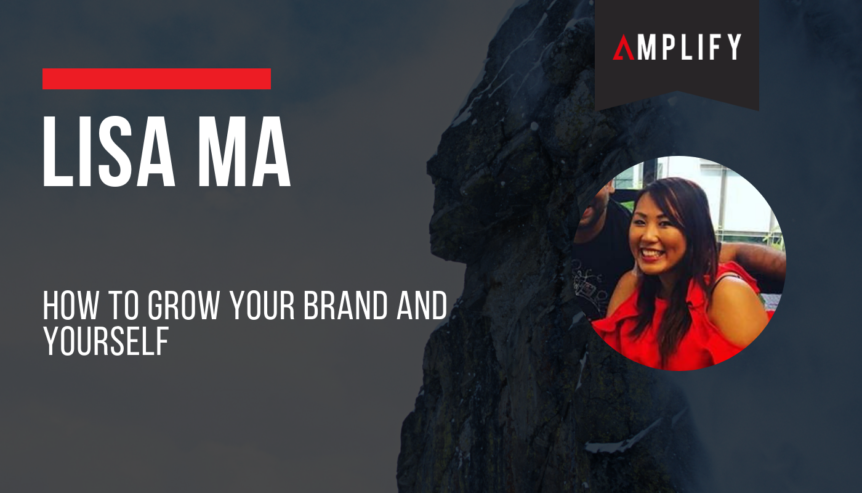 There are many complexities to having your own business, not only in a practical sense, but also from an emotional perspective too.

On a recent episode of Bond Appetit, I spoke with Lisa Ma, the events coordinator at Networx Brisbane and Iceberg Events. Our conversation hit upon a few key points that have allowed her to grow not only within her work, but on a personal level too.

Face Your Emotions Head On

Anxiety is rife among entrepreneurs. If there’s a special formula for eradicating it from our lives completely, I certainly haven’t found it yet.

Like so many of us, I have by no means been immune to its sting. My anxiety was a result of becoming over $400,000 in debt after my restaurant business closed, resulting in a perpetual “butterfly” feeling in my stomach.

I bet a small part of you can relate. Not only do big bosses in fast-paced, high-stress jobs get anxiety, it’s an emotion that anyone can contend with.

Lisa had a good point to make about her own struggles. When anxiety took control of her life at university, she turned to medications to numb it. When it became clear she had emotional range of a teaspoon, it was time to stop medicating and face her feelings head on.  “I understand that emotions can be a good thing and we should acknowledge them,” she explained.

She knows there is no silver bullet that can just make your anxiety disappear. Rather than engaging with distractions that keep you from reflecting on your emotions, instead the key lies in finding healthy outlets. If you’re angry, try boxing, if you’re feeling scared, watch horror movies. For Lisa, it’s in the visceral act of feeling these emotions that brings her anxiety into a manageable perspective.

Create Your Personal Brand From A Place Of Authenticity

Personal branding can be an incredibly powerful tool in your business. I’m often recognised for being outside the entrepreneurial norm when it comes to the way I dress at events, which usually consists of jeans and a hoodie – much to my wife’s dismay.  Just look at my TEDx talk and you’ll get the idea.

For me, it’s no big deal. It’s who I am, and what I feel comfortable in. “I actually signed the deal with Amazon Australia that had eight suits around the table, and I rocked up in a hoodie,” I told Lisa.

Interestingly enough, my un-entrepreneurial, not-suited-and-booted attire is deeply ingrained as part of my personal brand.

“It would weird people out, I would imagine, if you rocked up with a suit and tie, Ronsley. It’s not you. You would be uncomfortable, and it’s not authentic,” Lisa rightly states.

It’s true, when you don’t have a crumb of authenticity or personality about your brand people just won’t buy into your story.

Finding A Role That Satisfies Your Personality

Lisa recognises where her skills lie. She’s organised, obsessively particular and ‘the Queen Of Sponsorship Proposals,” so when she received the call 15 years ago, telling her she’d gotten the job at Networx, it was to be a match made in heaven.

Okay, so she admits that events are not all about parties and fanfare, they’re actually incredibly hard work, but it’s within that environment that she thrives the most.

Throughout her career, she has been able to utilize her skills whilst learning, networking and evolving on multiple levels, it’s a personal evolution we should all strive for in our businesses.

Business is hard, and when we become the sum of our emotions things can start to slide. Be daring in who you are, and encapsulate that within your brand and self-evolution.