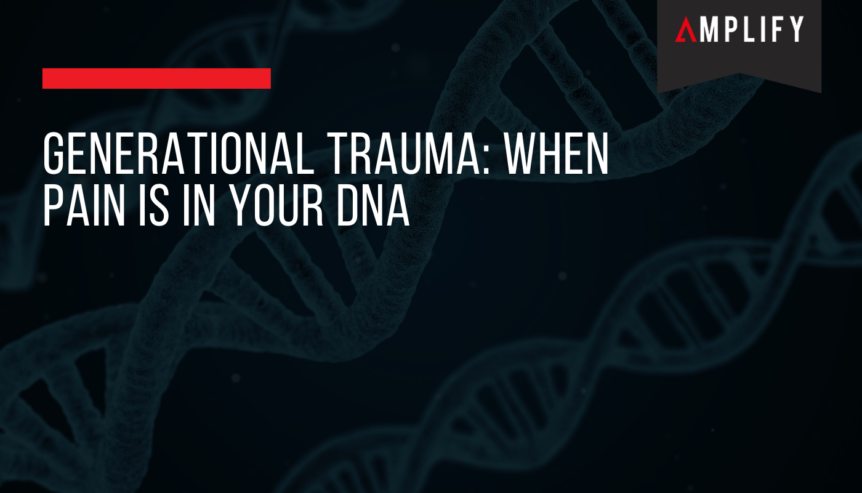 It’s unbelievable how little Australians know about the history of their own country. Stories of the Aboriginal people have been whitewashed and sugar-coated for decades. This dumbing down of history does nothing other than further perpetuate the trauma Aboriginal people face on a day to day basis.

On a recent episode of The Psychology of Entrepreneurship, I sat down with Mundanara Bayles. 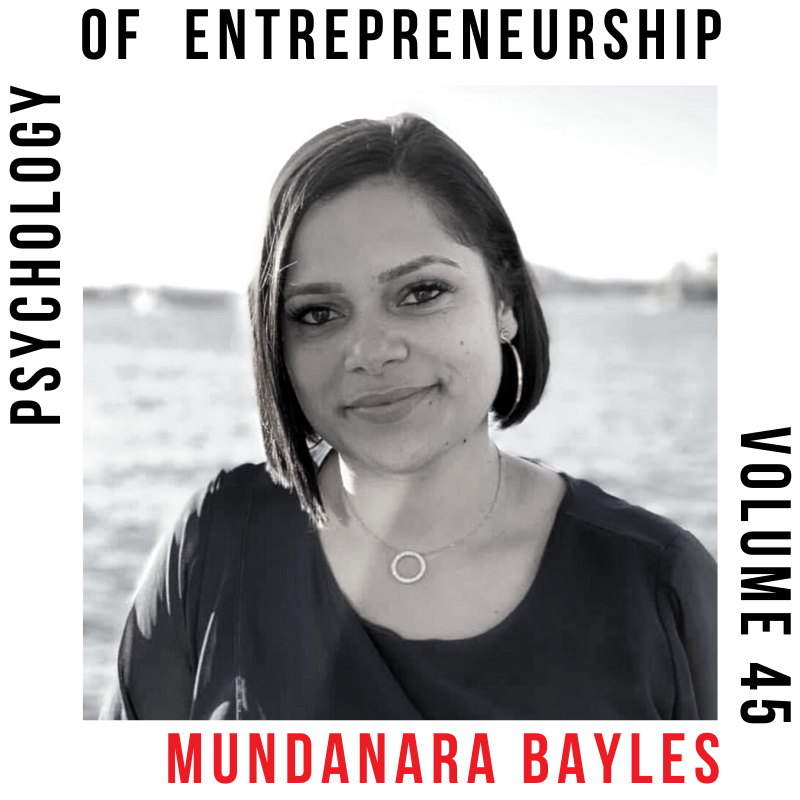 Mundanara is of the Wonnarua and Bunjalung people on her mother’s side, and the Birri-Gubba and Gungalu people on her father’s side. As an advocate for Aboriginal needs and services, she co-founded BlackCard along with Dr Lilla Watson. This 100% Aboriginal owned and operated business provides cultural capability training and consultancy services. Its purpose is to enable people and organisations to work effectively with the Aboriginal community.

Mundanara enlightened me on so many things I was foggy on, or didn’t know at all. For example, she is passionate about educating people on the trauma the elders of the Aboriginal community are still dealing with. “When I think of Grandmothers that are still alive, a majority of those women suffered horrific trauma. The government needs to take accountability,” she said.

So, what is she talking about? Well, from the early days of British colonisation in Australia, Aboriginal children were forcibly removed from their families. This happened up until the 1970s. Yes, you read that right, less than 50 years ago. Mundanara is the first generation of her family that was not removed from her parents. Think about that for a minute, really think about it. Can you imagine a government entity taking away your child for no other reason other than your ethnicity?
Not only were their children taken away to be placed in government facilities or adopted out to white families, but every decision they made was controlled. Relationships and marriage, work, travel, housing, access to healthcare and education- nothing was of their own choice.

What is Generational Trauma? 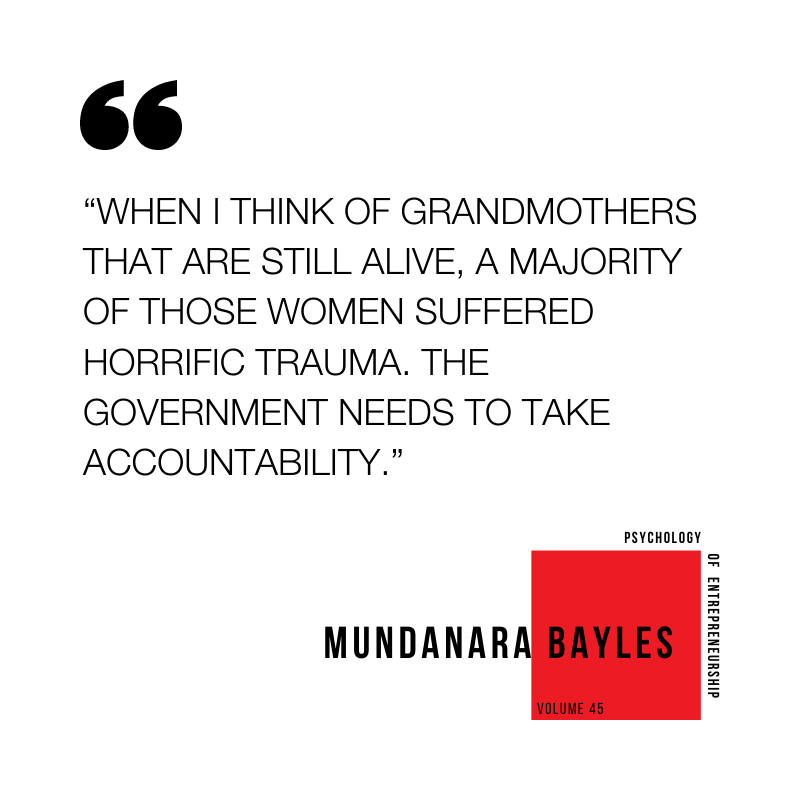 The inevitable result of this horrific treatment is generational trauma. Generational trauma is kind of like a footprint on the brain that is then carried down through genetics. It’s an accumulation of patterns of behaviour, cemented by neural networks and hormones. Pain is literally passed down from generation to generation. It becomes coded in the DNA. The deeper engrained the trauma is, the farther back it goes, the harder the chains are to break. The behaviours become instinctual and are learned and relearned and passed down from parent to child. “I’m the first generation on my mother’s side that wasn’t forcibly removed,” Mundanara explains. “That’s how recent our history is in this country. It wasn’t 200 years ago. I’m the first generation that wasn’t taken from my mother and father.”

The leading cause of death for Aboriginal people between the ages of 15-35 is suicide. When you look at this statistic within the context of generational trauma, it paints a pretty clear picture.

Because of the limited access Aboriginal people have had to reliable health care, they’ve had to create their own.

“There’s a reason why we don’t engage in mainstream services. Because those services were never set up for us to participate in, or for us to be part of. So we’re not welcome,” Mundanara explained.

Aboriginal health facilities provide the necessary resources needed to make a positive lasting impact on the community. Besides access to typical medical services, a huge focus is put on mental health and recovery. “Aboriginal people, we’ve been through a lot,” Mundanara says. “But, I tell you what, we’re starting to really take control of our own destinies, in areas that we can.” 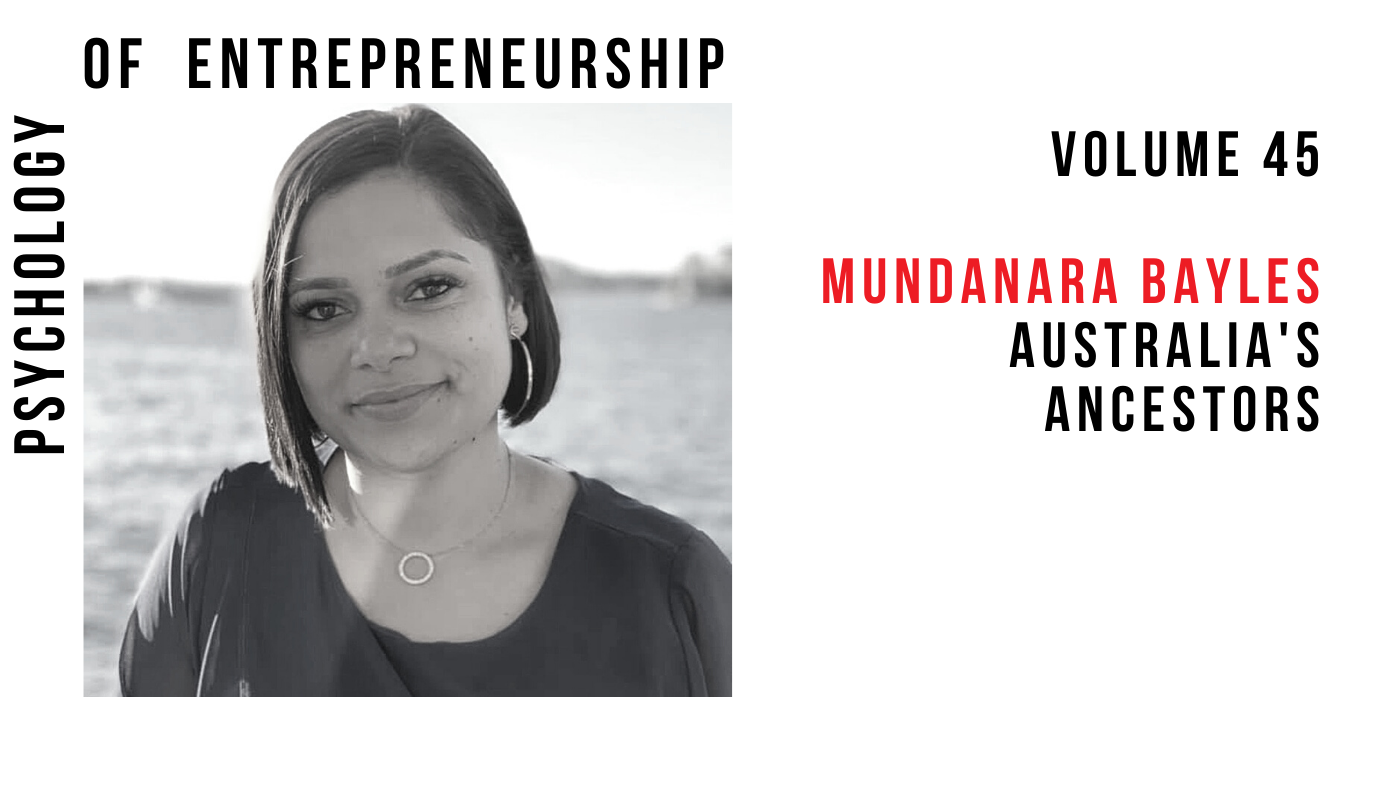 To hear more of this powerful conversation with Mundanara Bayles, listen to The Psychology of Entrepreneurship 45. Volume. Mundanara Bayles: An Advocate for My People. Out NOW!