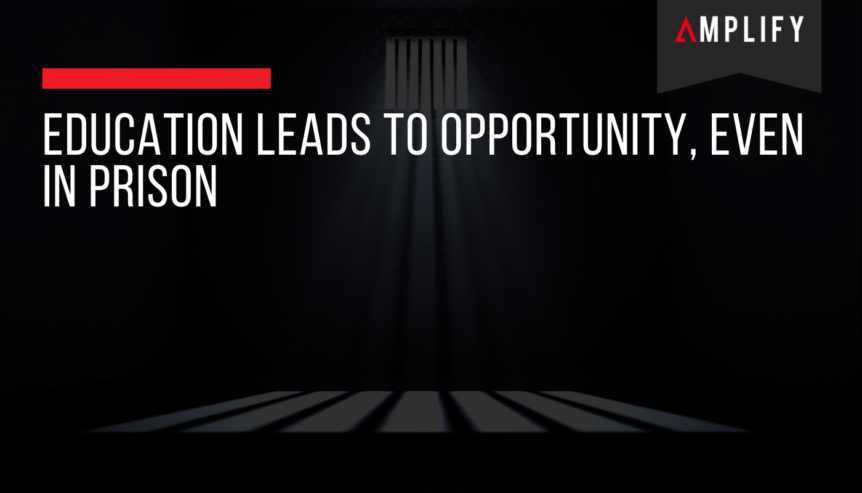 Access to education, in my opinion, should be everyone’s right. If you’re born to disadvantage, poverty or any circumstance beyond your control, why should that stop you from pursuing any opportunity you choose? Unfortunately, in America, and all over the world, for that matter, the prison system acts as a black hole. People who have committed crimes are brushed aside and essentially forgotten, in the “catch-all to society’s ills”. Is there a way to change this?

In a recent volume of Psychology of Entrepreneurship, I had the once in a lifetime opportunity to speak with a death row inmate in North Carolina. Yes, Lyle May is on death row, for committing an unthinkable crime. But I’m not going to address the details of what got him into prison. You can, however, read about them in his memoir, Waiting for the Last Train. I’ve decided to approach this from the perspective of the man he is now.

Living While Waiting For Death

Lyle is a published author. His latest book, co-authored by fellow death row inmates, Crimson Letters: Voices from Death Row, addresses issues in the prison system from a perspective not often considered, the prisoners themselves. His writing has been published in Scalawag Magazine, J Journal, The Marshall Project, Copper Nickel and Prisonwriters.com. Lyle has never used the internet in his life, or a smartphone for that matter. Yet, he is a master networker and has been writing on the subject of prison reform for twenty years.

Lyle has been in prison since 19, and was no stranger to the justice system even before that. So what does he want people on the outside to understand about people like him? Here, he’ll tell you.

“It’s important to remember that people in prison are human beings. And that they have the greatest need for understanding, and the greatest need for the people on the outside to remember is that prisons are a public responsibility. They’re not holes in the ground where you throw people and forget about them. They are a system that catches the failures of other systems. And the sooner that the public understands that, I believe the sooner we can begin to change that.”

Lyle has obtained degrees while in prison. He’s studied, learned and evolved. And he believes that should be the right of all prisons. And although it is possible for many prisoners to pursue education while incarcerated, it’s not exactly encouraged. After all, why should taxpayer dollars go to people who are on death row or sentenced for life?

Why Educate the Incarcerated? 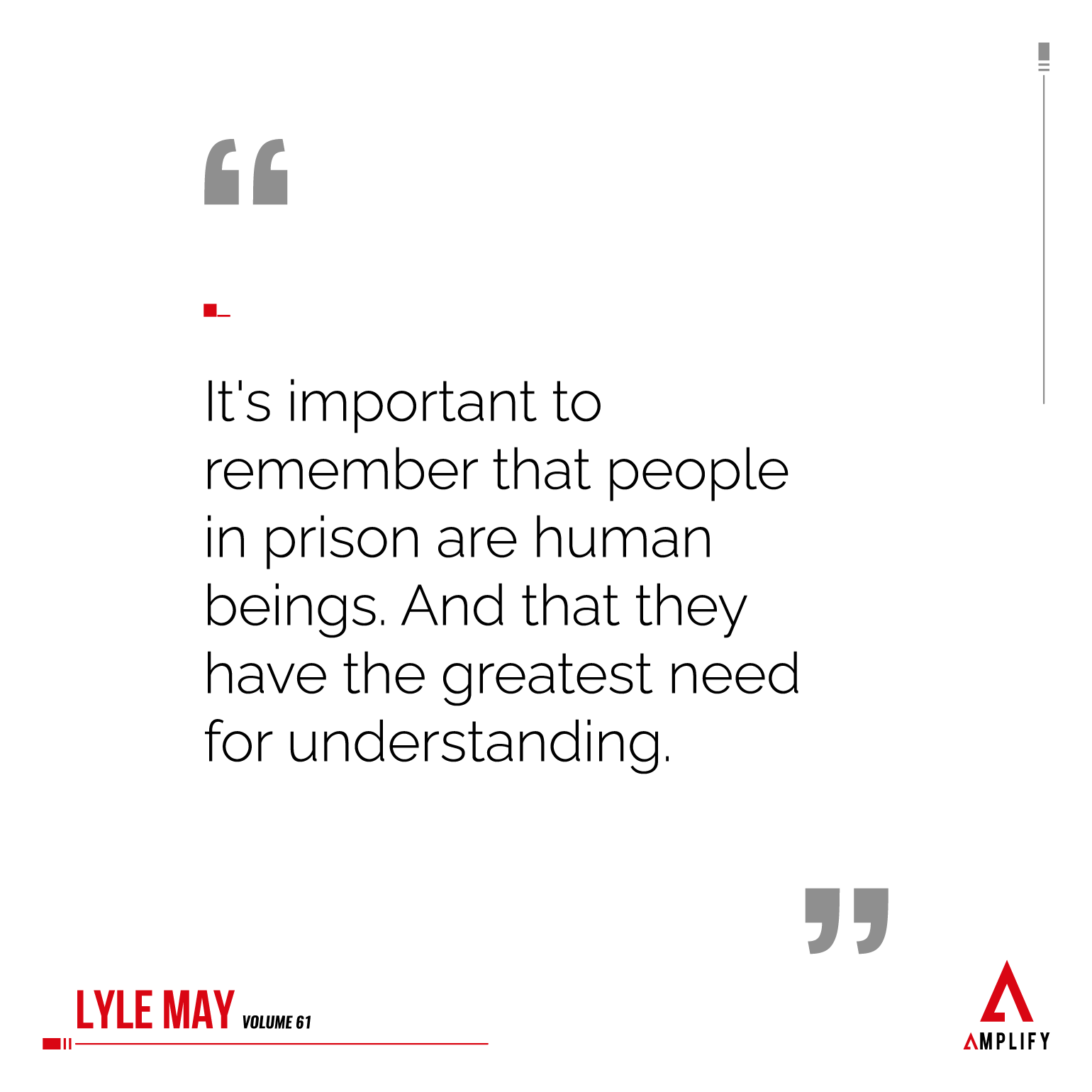 Ok. Well, what could an imprisoned man possibly do for society? All you have to do is read any of Lyle’s work to answer that question. Just by talking to this man, I was posed with dozens of questions I had never asked myself before. I’m on the outside. I can actually put thoughts into action. I can take ideas and make them into reality. So can you.

This, now educated, man grew up without opportunities. His lot in life led to terrible life choices. Those choices led to consequences. Those consequences led to life, and eventually death, in prison. Yet, he has a purpose, and he’s pursuing it. So what does he need you to know?

“There is this problem in our education system that allows schools to punish students, maybe too much,” Lyle explains. “To the point where these students are expelled and not allowed back into the education system.”

We are punishing children, children, by cutting off their access to education. They make a terrible choice, and we cut off their source of learning why that was a terrible choice and how to choose differently. How in the world are they going to make healthy decisions when we force them to fend for themselves after making a bad choice? Yes, crimes should have consequences, but shouldn’t the consequence be contributing to better future decisions, not the opposite?

I don’t have all the answers. Actually, I can’t even definitively answer any of the ones I posed above. However, I now know I must seek out those answers. And if I don’t, it’s because I’m willingly making that choice, not because I don’t have access to the tools and resources to do so. And I encourage you all to do the same. We, on the outside, have freedom. Freedom to learn, freedom to discover and freedom to teach others. I don’t know about you, but I’m going to cherish that freedom a bit more now.

To hear more of this powerful conversation, check out Volume 61 of the Psychology of Entrepreneurship. Out NOW!