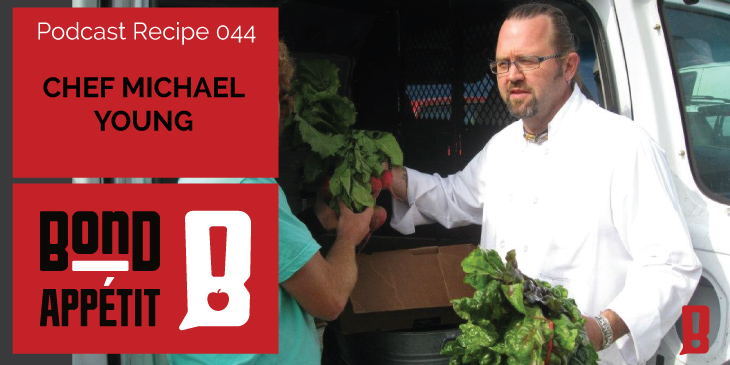 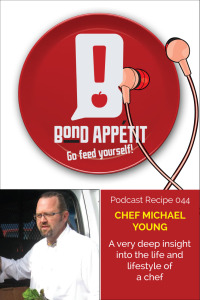 Chef Michael Young has seen it all. He currently is the restaurant chef at the Grand Wailea Resort in Hawaii. He has opened and run his own restaurant for over 9 years. He has had a typical chef lifestyle and lived the life that only crazy people go through. He lived the life of sleeping only 4 hours a night for over a year and a half while doing his externship and going through culinary school.

A big bowl of Fa

Where to find Michael