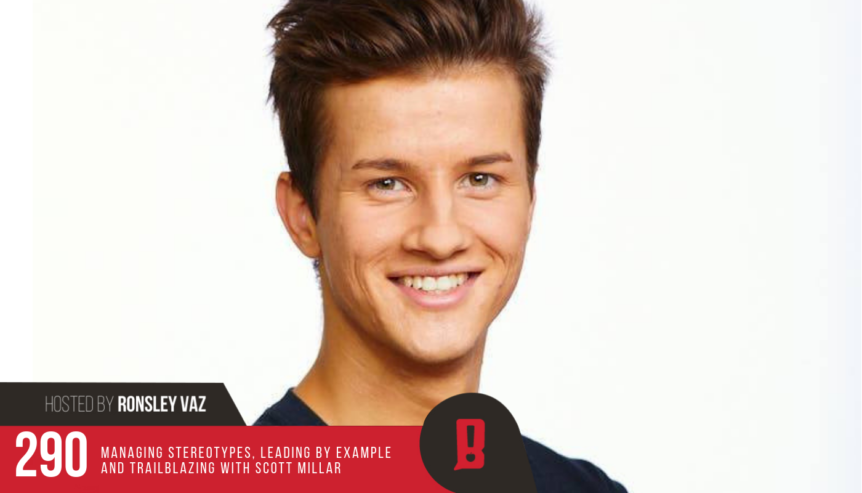 There are a lot of ‘wantrepreneurs’ out there that have big ideas, but also many excuses, such as age and experience, to explain why they can’t achieve their goals. This episode proves that, with a bit of inspiration and perspiration, there are no barriers.

Join Ronsley Vaz as he talks with some of the most forward-thinking entrepreneurs around the world, and picks their brains about doing what they love, navigating the challenges and anxieties of a self-made business and how to think outside the box.

If you’ve ever wanted to start your own business — or maybe you already have one, and you love listening to like-minded professionals — this podcast is for you.

On this episode, Ronsley gets inspired with teenage tech entrepreneur Scott Millar. Many would describe Scott as a true wunderkind. Not only has he turned his start-up (that he began at just 14) into a thriving business that now employs 15 people, but he also makes time to inspire the next generation of tech entrepreneurs by speaking to some 60,000 students a year. All that at the ripe old age of 18.

Scott is truly an inspiration for people of any age.

In this episode, Ronsley explores with Scott: