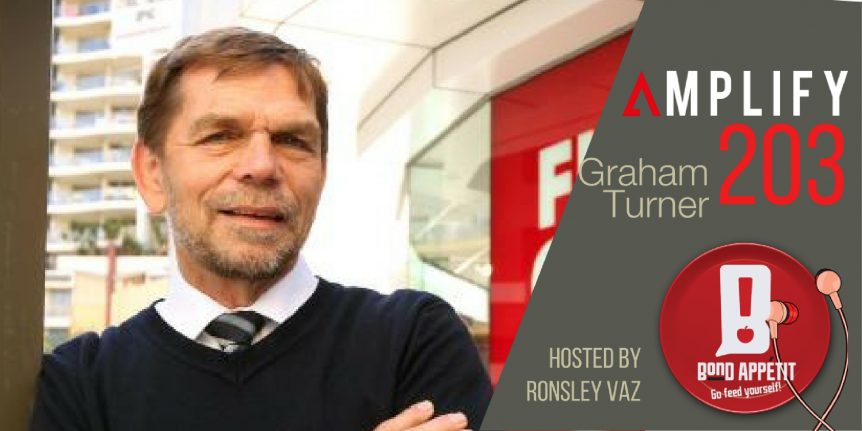 Graham Turner co-founded Australia’s biggest travel agency network, Flight Centre Travel Group. He remains managing director and 15% shareholder of the Brisbane-based company. The group has 1,500 travel shops across Australia and another 1,100 in 12 other countries. He also owns a thriving boutique hotel chain Spicers Retreats, run by his wife, Jude, and cycling retailer 99 Bikes, run by his son Matt. Turner qualified as a veterinarian, then moved to London to co-found his first travel company, Topdeck, in 1973.

Graham is not your usual corporate leader. He remains down to earth without the need to surround himself with the trappings of his success. The financial bottom line at Flight Centre is important, but it has been achieved because he also believes in empowering employees, rewarding initiative and fostering the spirit of a large tribe throughout the company. There are no extra perks for senior executives at Flight Centre unless everyone gets them.

Flight Centre has prospered, despite the Global Financial Crisis: in August 2010 its market capitalisation was $1.9 billion. The company is now truly international, operating approximately two thousand agencies and businesses in eleven countries, with 8000 staff. While Flight Centre is the flagship brand, the company has expanded into specialised markets under a range of brand names. 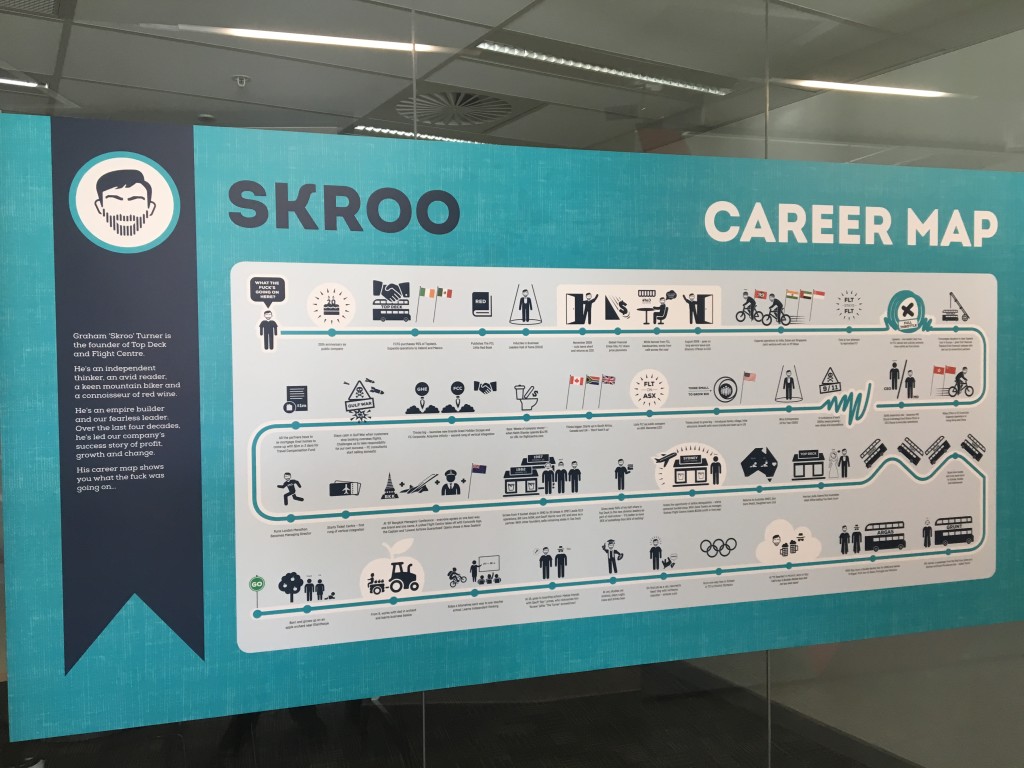 Where to find Graham Turner

This is an Amplify production