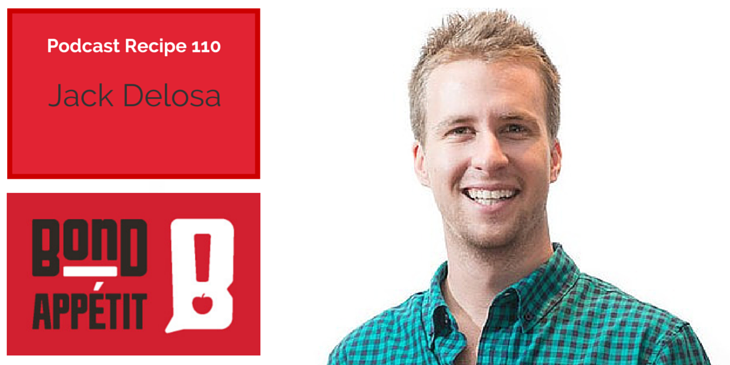 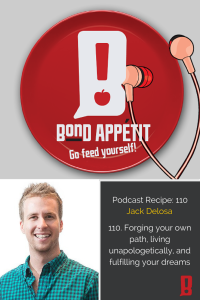 110. Forging your own path, living unapologetically, and fulfilling your dreams with Jack Delosa

Jack began his journey to being the successful businessman that he is today after dropping out of the university while obtaining a law degree. At the young age of 18 Jack decided to start a business-to-business call center and with no business education or experience. His success and future was riding solely riding on his optimism.

For the first first two years Jack was working harder than anyone else he knew, yet he was not earning a wage, and he was getting further into debt. When it was hard to continue on the path that he was on Jack was determined and still maintained his optimism.

“I believe whenever you set out to do anything worthwhile in life, the universe will challenge you as a way of testing how much you actually want it. It was Arnold Schwarzenegger who said, “everybody wants to be a body builder but no one wants to lift the weights.” It’s the people that can lift the weights and get through these periods where there is no visible progress that will go on to do something great.”

Now Jack Delosa's company, The Entourage, is the head of Australia's fastest growing company. Secondly it is the largest entrepreneur educator in the world. He also won the Smart Company Start-up Award in 2009. He has inspired not only an amazing company but a powerful movement.

Anything processed or anything that has processed sugars.

Sit around the dinner table, regardless of the food, its a fond memory.

Work out every day

If I ask myself if a human being would eat this 200 years ago, if the answer is yes, then I eat it, and if it is no, then I don't.

Elon Musk, because he is pushing the boundaries with his visions. Or Richard Branson would be great as well. I would love to have this meal in Paris.

Peking duck. I know it isn't healthy but if it is my last meal that doesn't matter.

Most challenging thing ever done?

To pursue this path. We often start off on the path and have this romantic fantasy of how it will be, but then the reality of it isn't that pretty.

“Find out what works for you and do that.” Peter founder of Paypal

Where to find Jack Delosa