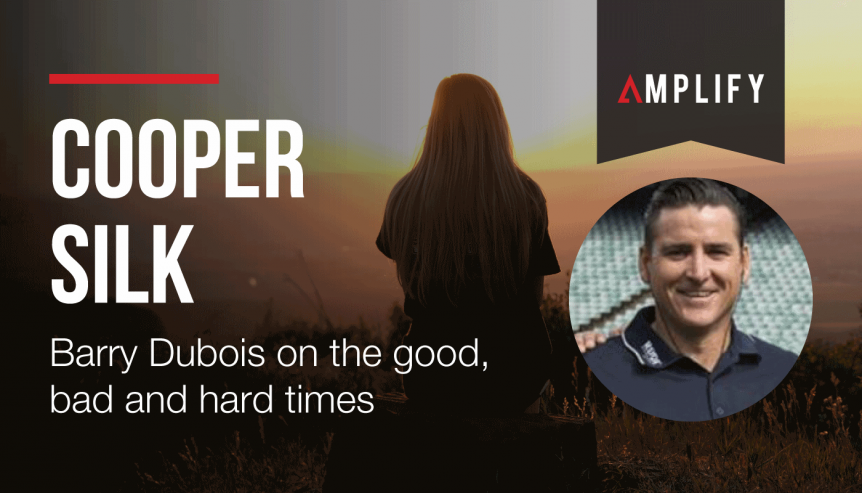 We caught up with our good mate, Barry Dubois. Baz is part of the hit Channel 10 TV Show, ‘The Living Room’.

He is an accomplished builder, philanthropist, sailor, storyteller and cancer survivor.

In this podcast, Baz talks about his humble beginnings growing up with his close-knit family in Sydney's western suburbs, how his career as a builder led him to the western suburbs, and the success that followed courtesy of hard work and Sydney's property boom.

We hear about the horrific injuries he suffered from a workplace accident, and the sequence of tragic events that followed with his mother passing away from cancer and his wife diagnosed with cancer as well.

We also get an insight into some of his personal struggles with depression, and how his love of sailing helped him overcome it.

He talks of his ongoing battle with cancer after he learned in 2010 that he had plasmacytoma myeloma, a cancer of the immune system that attacks healthy bone marrow.

He shares his story of how he found his way into television and finally his proudest moment, the birth of his twins Bennett and Arabella.

As Barry so eloquently puts it, ‘I've had a great life’.