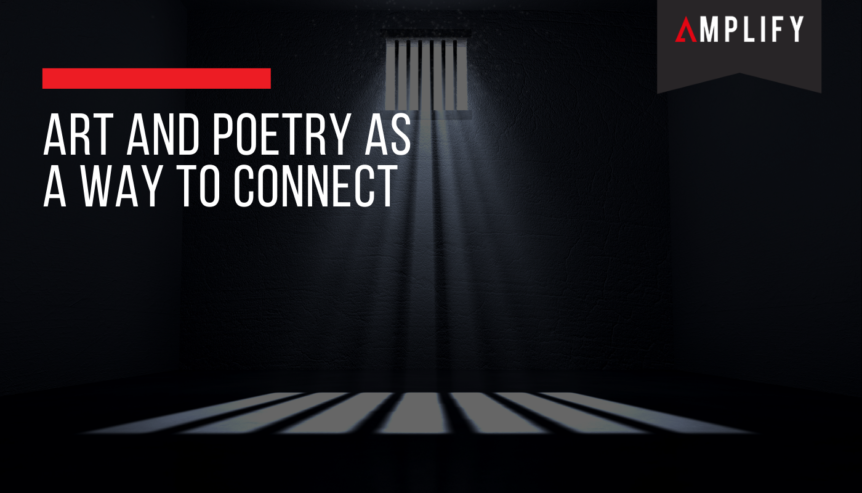 Art is subjective. When you view a piece of art or read a poem or story, you take your own thoughts and experiences and project them onto the subject at hand. Art and poetry are useful tools human beings use to connect to the world. And an artist can grow immensely from playing on the feedback they receive.

On a recent volume of Psychology of Entrepreneurship, I spoke with death row inmate George Wilkerson. George has been imprisoned for a double homicide conviction since 2009. If you’ve listened to previous related volumes of this show, you’ll know that I’ve decided to address George as the person he is today.

George is an artist, poet and co-author of the book Crimson Letters: Voices from Death Row. Tessie Castillo, the journalist behind the book, described him as a passionate artist and writer. He is certainly those things. As a poet, he explains things in a way that flows like a melody.

“The compulsion to create, it’s irresistible in me. I can’t fight it. It has to come out,” George says. “And so if it can’t come out in what I would say is a conventional way, the ways I would like, it still wants to come out in some kind of way. So yes, it challenges me to be creative in how I am creative.”

Connecting With the Outside World

Plato said that “Poetry is closer to vital truth than history.” There’s something about a poem that encompasses so much raw truth, you sometimes feel like you’re reading something you’re not supposed to. I can’t imagine what it must feel like to put your poetry out in the world as a prisoner. But George felt liberated as he began to get his work out there.

“I think it was my first attempt to see poetry as a way of storytelling but also as a way of folding in layers of meaning into a tight space,” he explained. “Because some things we just can’t put into words. We can only put the words beside other words and hope that people will see behind them, and see this bigger thing that they create. That the words themselves just can’t hold onto.”

And sometimes people don’t see what’s behind those words. Or they see something different than you anticipated. But that’s okay. That’s all part of being an artist. “I go into also knowing that when an audience or anyone views it or engages with it, they’re probably not going to experience the exact same way that I did,” George says.

“They’re not going to get everything about it, but if they can get a big piece of it, of the main takeaway, usually I’m satisfied with it. But generally speaking, almost everything that I create is misunderstood to some degree. It’s just the matter of degree.” 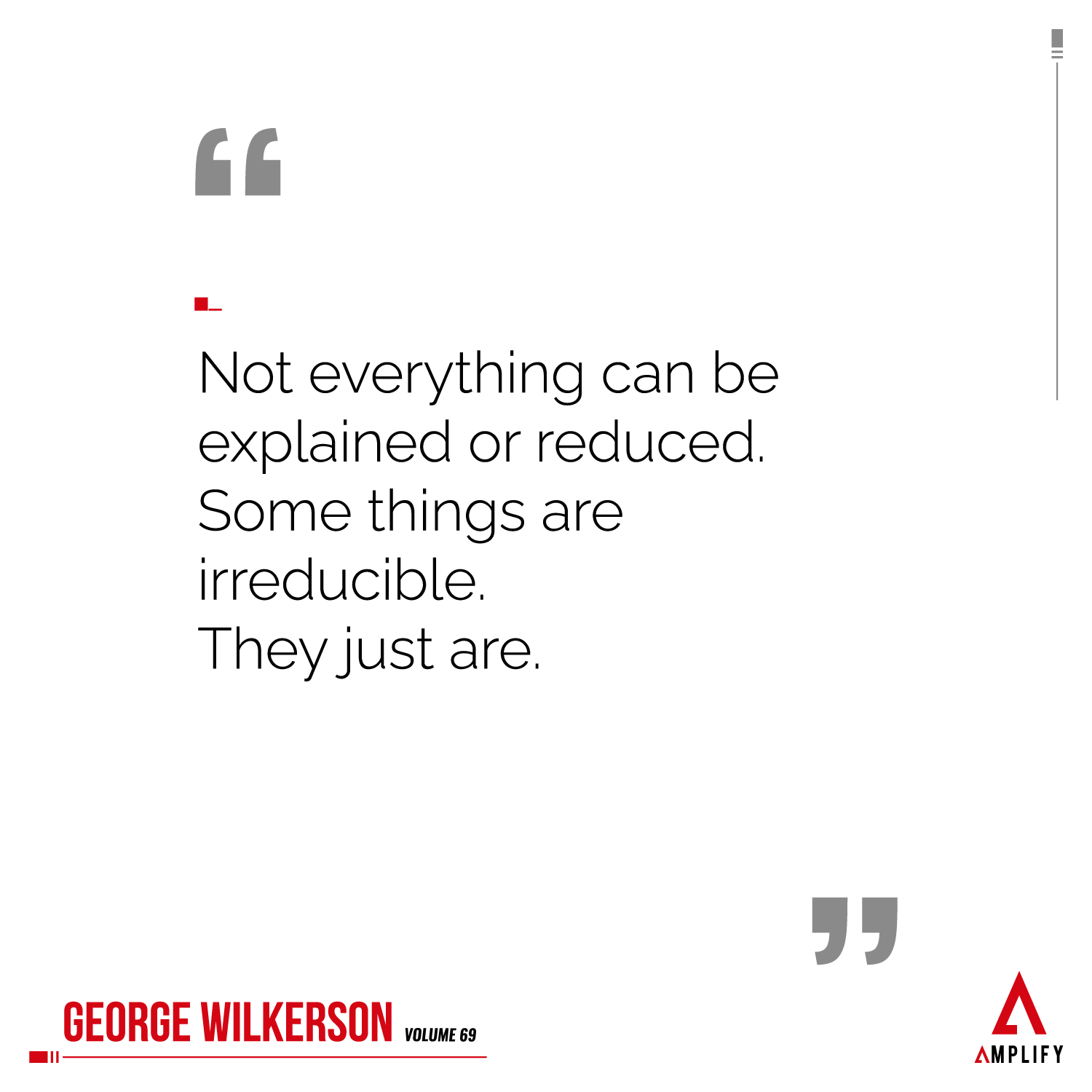 Even if your art is misunderstood, it’s still painting a broader picture of you than if you hadn’t put it out there. That’s the beauty of creation. The thing you create becomes a living, breathing extension of yourself, representing you when you can’t physically express what you’re trying to say. But it’s essential to keep creating for you, and no one else.

“When I create a piece of art, I can’t really make it for other people. I can try to target the universal qualities that we all share, but ultimately I’m creating it in alignment with an inner experience that I have,” George explains.

So how exactly can George get into a creative mindset while in prison? It’s all about getting into the zone. “I connect myself to that moment and that feeling and just sit there while this small little sliver of me comes back out to this side of the world and holds the pen and writes what I’m seeing and what I’m experiencing.”

Wow, what a poetic description of the power of creating art. But you don’t have to be an artist to use this philosophy to connect with others. We can use the vast universe of art and poetry already out there to convey what we’re feeling. That’s why it’s there, that’s its purpose. We all see art differently, but it can be used to explain your unique perspective to someone else. And in that way, art connects us all.

To hear more of my conversation with George Wilkerson, check out Volume 69 of Psychology of Entrepreneurship.