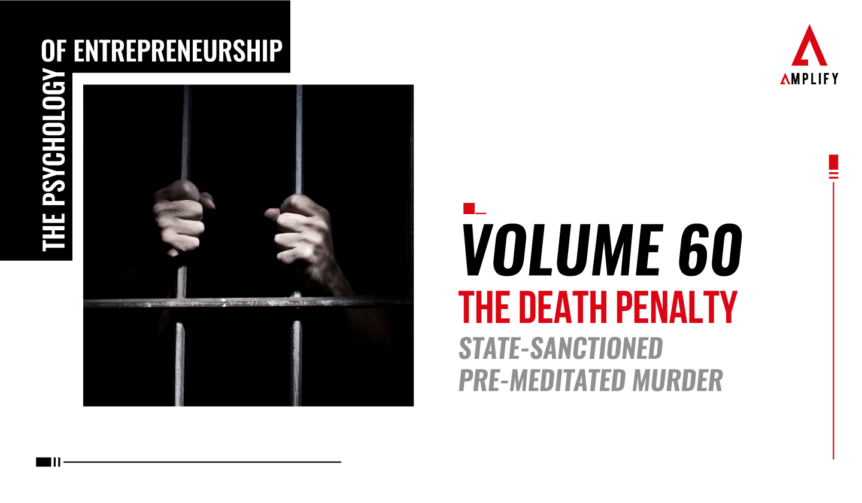 What gives humans the right to take another life? This is a question to ask of convicted murderers and those who make the laws regarding the death penalty. There are so many sides to this issue. Some of the opinions we explore I hadn’t even considered before going into this volume, but I believe all should be considered.

I’m Ronsley Vaz. This uniquely produced audio docuseries follows me, and my guests from all walks of life. We examine world events and break down the reactions and responses to them from business-minded people. Then, together we go inside and unravel the inner workings of the mind of entrepreneurs, artists, athletes and academics. Our goal is to answer the question, “What is the psychology of our decisions?”.

If you are an entrepreneur or would like to explore the entrepreneurial mindset, this is the podcast for you.

With every volume we present, we are 100% dedicated to bringing you all sides of every conversation, as well as giving a voice to those that need it most. I learn so much making this show. This volume is a perfect example of that fact. We wanted to start the New Year off by challenging our own preconceived opinions and beliefs, and those of our listeners, with a hot-button issue that others tend to avoid. So in this volume, we present you with the death penalty.

I’ve always been fascinated with the concept of capital punishment. Putting someone to death, for causing death, just seems blatantly hypocritical in my eyes. However, I have never lost a loved one to a heinous crime, so my viewpoint is tainted. Maybe yours is as well. In this volume, we provide you with facts about the death penalty, as well as the varying stances surrounding it.

We went really deep into both sides on this one. It’s not an easy listen. There are some disturbing stories, particularly those involving unthinkable crimes that most of us have a hard time wrapping our brains around, like gang rape. All I ask is that you listen to this volume with an open mind. And check out some of the videos we’ve provided links to below. It’s critical not to become disconnected from things that are happening where we live, enforced by governments that we vote for (or against). The best way to understand is to learn, so let’s learn together.

Topics in this volume: 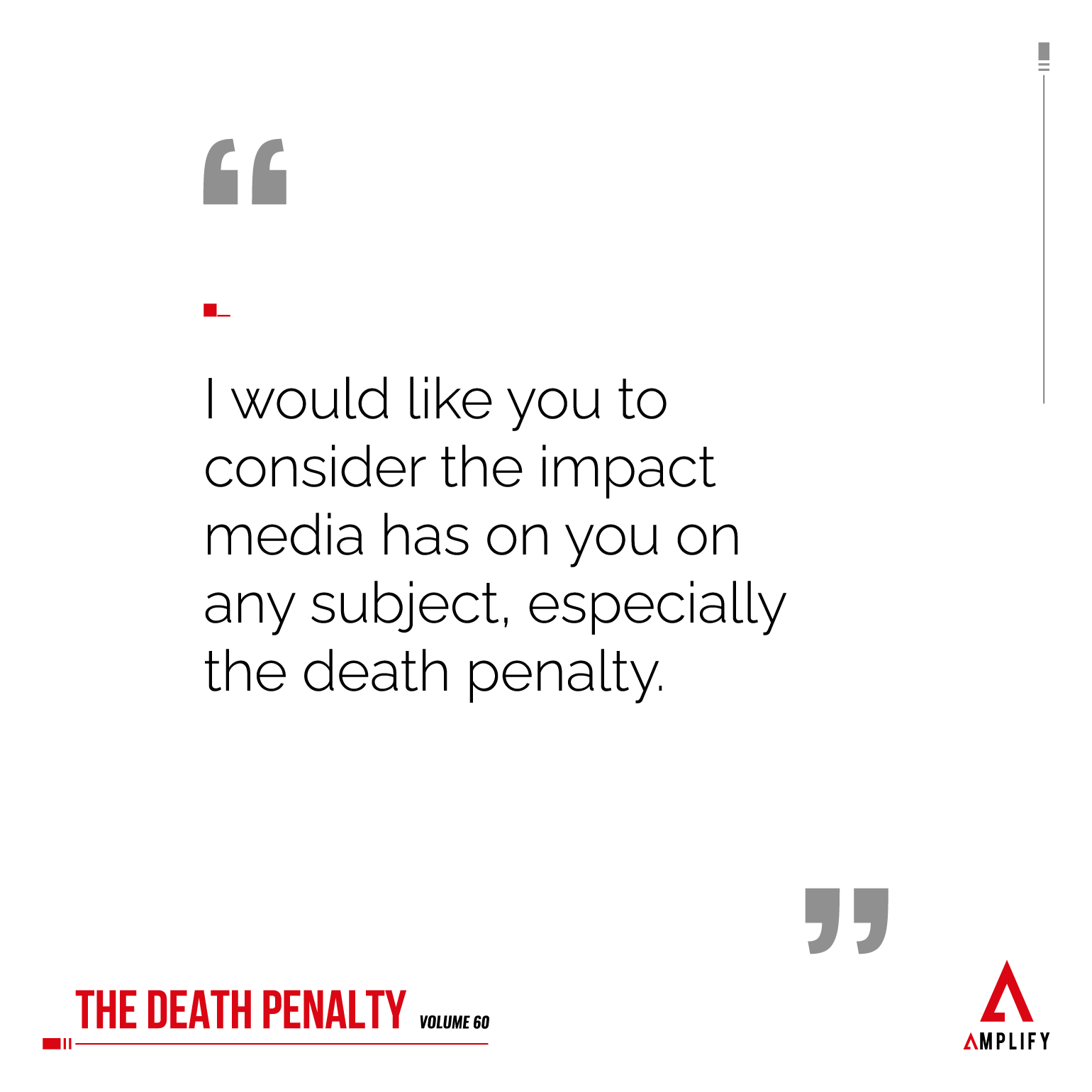 Trump’s Call for Execution of The Central Park 5

The State of the Death Penalty in the United States

Pope Francis on the Death Penalty