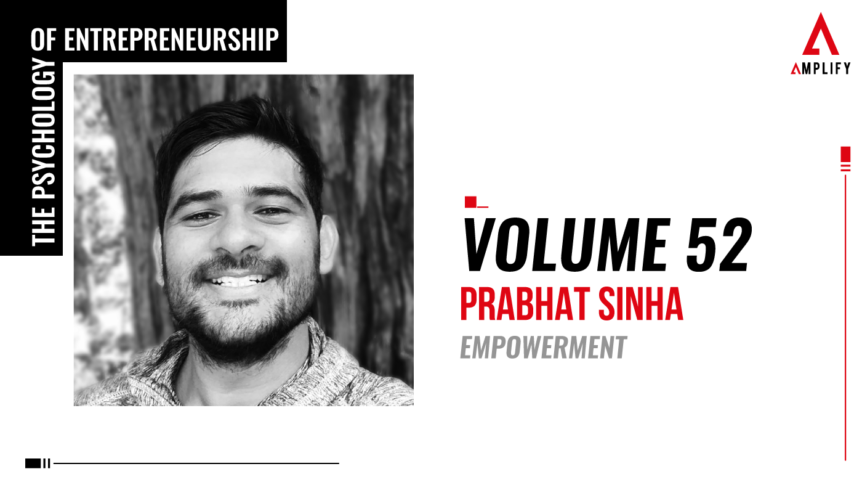 When you live in a country like Australia or the United States, it’s easy to take something as simple as team sports for granted. For young kids growing up in the rural villages of India, physical activities are done to provide for their families, not fun. By giving kids and teens- especially girls- access to competitive sports, empowerment is the inevitable result.

a highly produced, revealing audio docuseries that follows me, Ronsley Vaz, and my guests, as we strive to go inside & unravel the inner workings of the mind of an entrepreneur, artist, athlete, academic; to decipher what is the psychology of our decisions.

If you are an entrepreneur (BTW we consider that mothers are the original entrepreneurs), and would like to understand why we do certain things in certain situations, and if small changes in thinking can deliver massive amounts of results in success and happiness, then this podcast is for you.

Prabhat Sinha fell in love with sports in the states.

Growing up in rural India, Prabhat attended school in a tiny building with a room with mud walls. There were three grade levels of kids packed together with one teacher. Part of the lessons was spent working long hours at the nearby farm. At the time, Prabhat didn’t know there was any other way. This was “normal” for him. He would swim in the local lake, chasing ducks that would later be used for his supper. Or he would climb tall trees chasing birds and chameleons. All of this was done for fun, he didn’t even really know what competition was.

Then he got the opportunity to move to America with his mother. That’s when he was first introduced to competitive swimming. Next was basketball, which was fascinating to Prabhat who had never seen a ball or a hoop before. He instantly fell in love. The empowerment that came with playing with a team and learning new skills was invaluable.

Today, Prabhat is the founder of the Mann Deshi Foundation. This amazing organisation empowers women in rural India to make their own choices by giving them skills, financial know how and access to business networks. Women’s empowerment is a goal close to Prabhat’s heart due to the massive influence both his grandmother and mother had on him growing up.

Prabhat is also responsible for Mann Deshi Champions. This sports program provides facilities, equipment, coaching, training and even nutrition for aspiring athletes in rural India. It’s not just about playing sports. It’s about giving kids and teens social skills, self-esteem and physical health that they can carry throughout their entire lives.

In this volume, Prabhat and I talk about the adventures he had growing up in India and how they compared to his new life in the states. He gave us some pretty hard truths about family culture in India, and what he’s doing to change that. This is an enlightening conversation about a culture and country that is hard to define. I can’t wait for you to hear it.

Other topics in this volume: 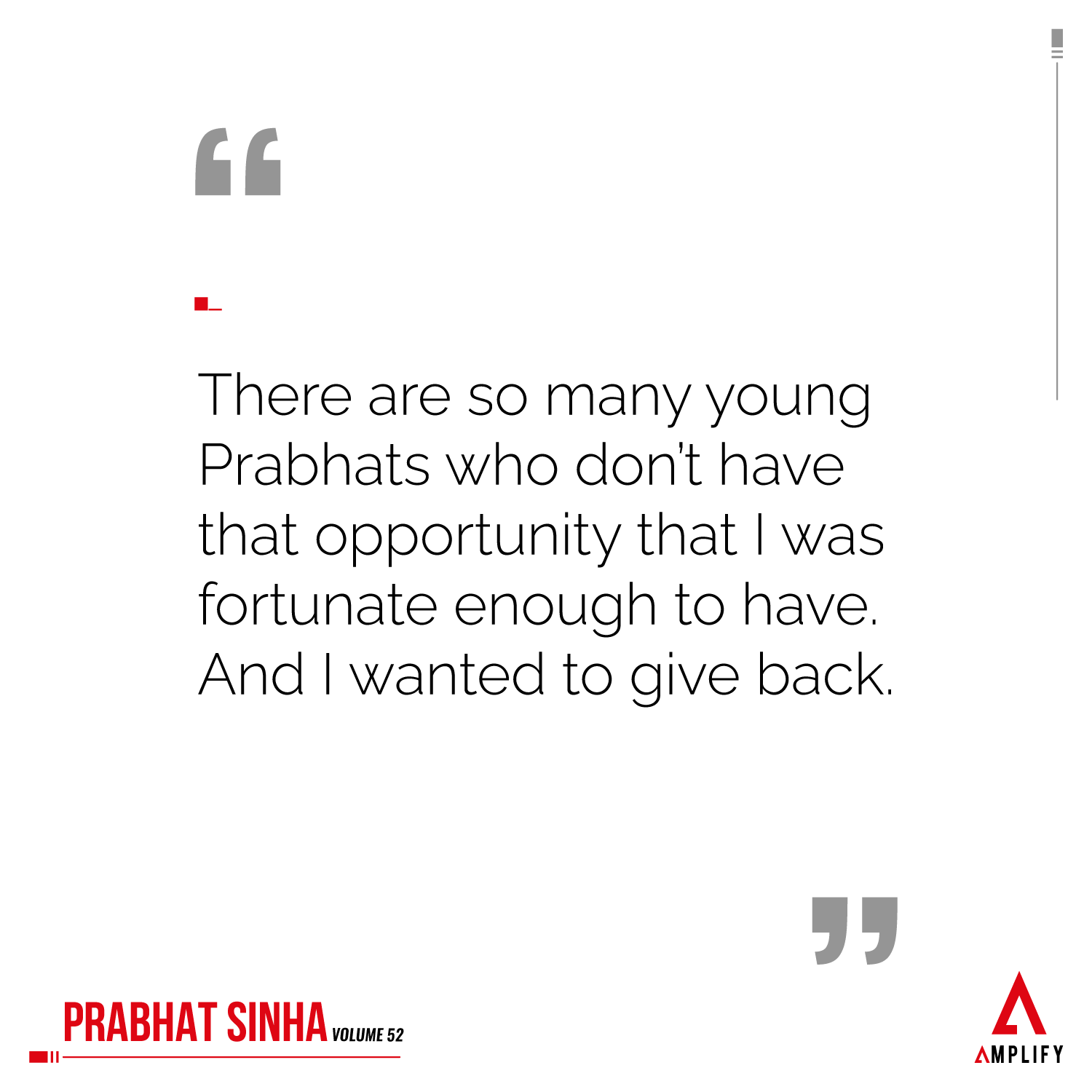 Video: Dixon Chibanda- Why I Train Grandmothers to Treat Depression