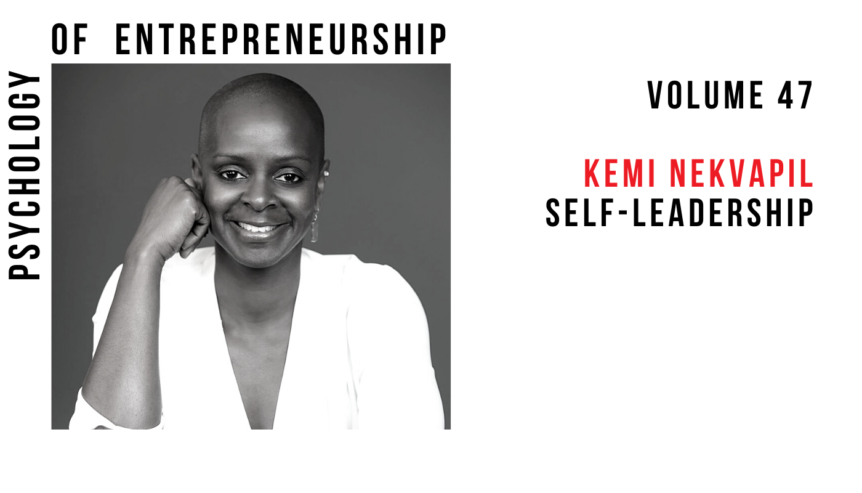 How can we expect to lead others if we can’t lead ourselves? Self-leadership is about holding space for your own pain, and learning how to hold space for your own joy. It’s only then that we’re able to guide others to do the same.

a highly produced, revealing audio docuseries that follows Ronsley Vaz and his guests, as they strive to go inside & unravel the inner workings of the mind of an entrepreneur, artist, athlete, academic; to decipher what is the psychology of our decisions.

Kemi Nekvapil is one of the most sought-after speakers in Australia.

Kemi is of Nigerian descent, was born in England and now lives in Australia. She spent her childhood being passed through five different white foster families. She quickly learned that she needed to connect to people in order for them to see her humanity. She was often “othered”, but doesn’t see this as a disadvantage. In fact, it’s quite the opposite.

Kemi is now a successful coach who helps women find their own voices and purposes in life. Besides working with powerful female CEOs and executives, she also helped bring the raw food movement to Australia. She’s a yoga master who has taught all over the world. Her versatility as an entrepreneur is inspiring to anyone that meets her. She’s pretty much one of the most amazing women you’ll ever meet. No, scratch that. She’s one of the most amazing people you’ll ever meet.

In this illuminative volume, Ronsley and Kemi get into the nitty-gritty of growing up as a minority in a predominantly white area. She breaks down why she doesn’t see this as a disadvantage, but rather a kind of superpower. Kemi explains how in order to coach her clients on how to make space for their pain, as well as their joy, she needed to understand this firsthand. Making space for the powerful emotions your past experiences creates is all about self-leadership. Kemi dives into this in ways that may shift your perspective on trauma. Let’s listen and learn together.

Other Enriching Bits In This Volume: 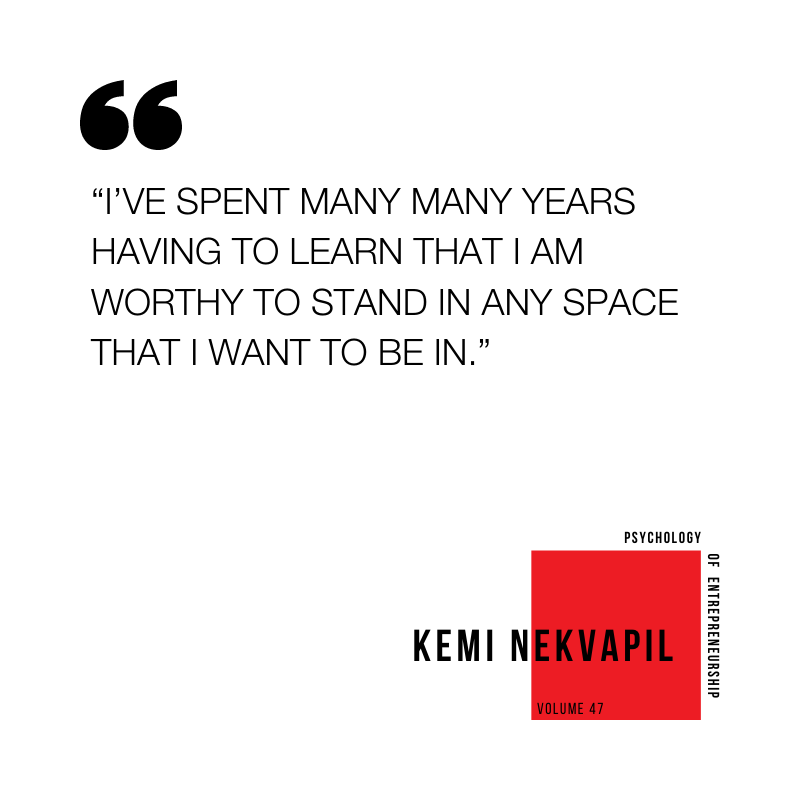 Kemi’s Book: The Gift of Asking: A Woman’s Guide to Creating Personal Power

Video: The Artist Who Take 17 Years for a Painting – BBC News