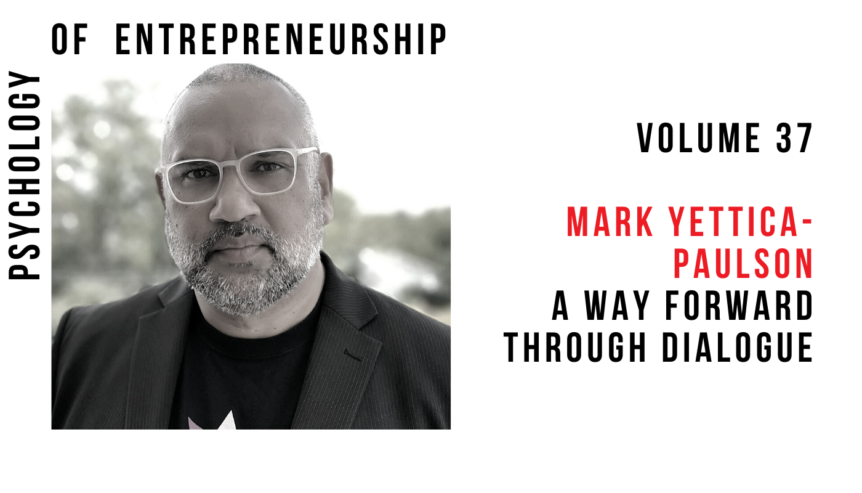 These are trying times. But we’re talking, we’re exploring, and we’re digging deep within ourselves and our history. And that’s a good thing. It’s time to find a way forward through dialogue.

This is a very special and important volume.

Ronsley sat down with Mark Yettica-Paulson, an Indigenous leader from the South East Queensland and North East NSW regions of Australia. Mark comes from the Birrah, Gamilaroi, and Bundjalung peoples.

Mark is the Founder and Chief of Super Native Unlimited, specialising in creative and cultural leadership development. He’s worked closely with National Australia Bank, The Australian Football League, Medibank Australia, Australia Post and The Foundation for Young Australians. He’s also the Joint Campaign Director for Recognise, the recent campaign for a National Referendum to Amend the Australian Constitution to acknowledge the Aboriginal people and to support the removal of discrimination. Mark is a TEDx speaker, a visionary and an uniter of the people. And the list goes on and on.

Mark has worked tirelessly to give a voice to the Indigenous people of Australia, as well as educate non-Indigenous people of the real history of their country. We hear a lot of the systemic racism America faces and how it’s shaped its current reality, but what about Australia? Ronsley wanted to dig deeper to understand more about the collective psyche of the country that he calls home.

This conversation with Mark was so enlightening that we decided to split this volume into three parts. In Part 1, Ronsley explores the concept of identity, what it means for non-white people in Australia, and across the world, and how we can all benefit from talking about it more openly. Mark gives us insight into why we’re naturally prone to avoid subjects of race and identity, and why it’s so important to get past that so we can find a way forward through dialogue.

Other important topics in this volume: 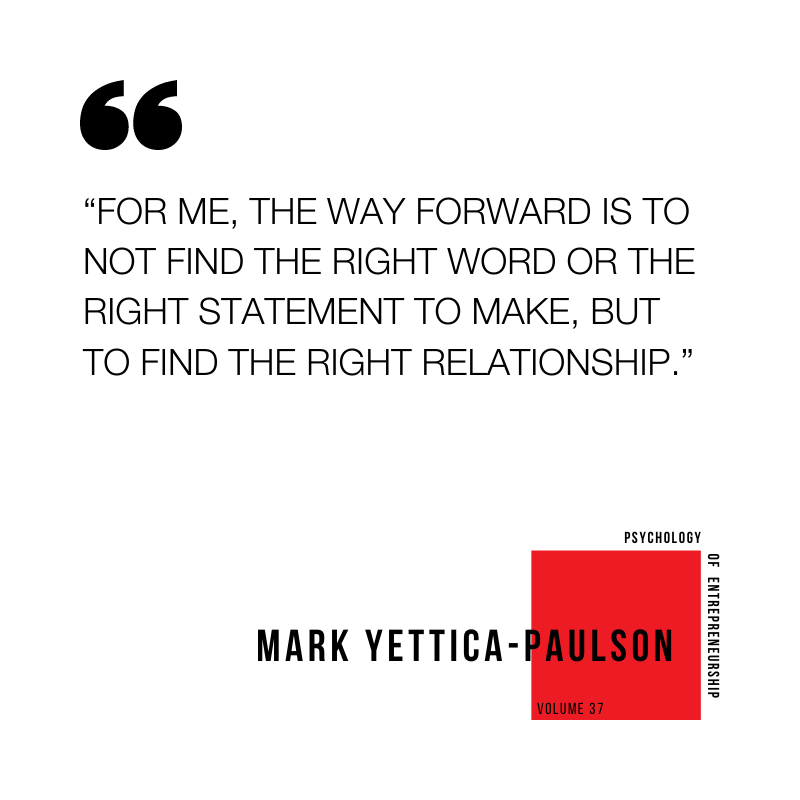 Mark’s profile on Australia Council for the Arts

Beyond Blue Discrimination Against Indigenous Australians

The Power of Privilege: Tiffany Jana at TEDxRVA Women

Indigenous Australia: What They Don’t Teach You (Part 1)