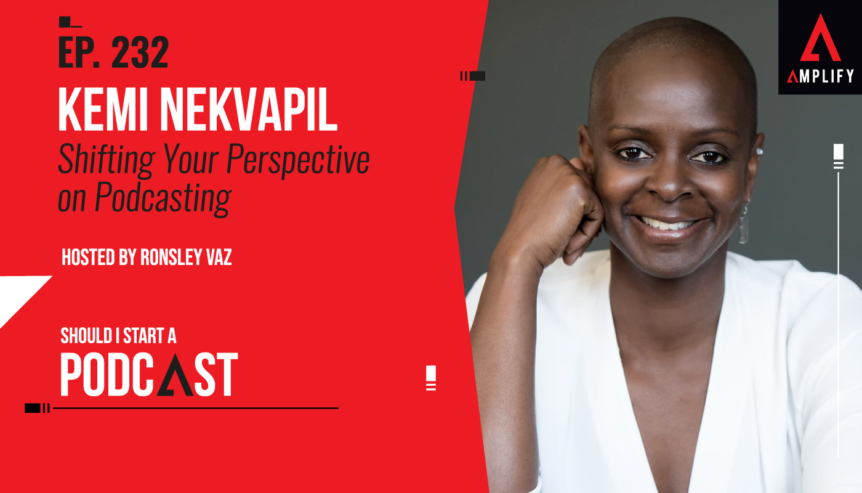 If you’ve floated the idea of podcasting to your friends and family, you’ve probably gotten a lot of advice. Do this, don’t do that. Make it this long, don’t make it this long. Release it weekly, release it monthly, so on. Hey, man. It’s your podcast. Do what you want.

Welcome to Should I Start A Podcast.

I’m Ronsley Vaz. Each week I, with the help of a star-studded entrepreneurial guest lineup, explore why you should start a podcast, build an audience, and how to keep them hungry for more.

If you're thinking about starting a podcast or simply looking for a better way to get your message out to your audience, then this is the podcast for you.

Kemi Nekvapil carves her own path.

And she always has. Now, as a successful business coach for female CEOs and industry leaders, she helps people carve theirs. Besides being a coaching guru, she’s also a yoga master who has taught all over the world and an endurance athlete.

Like everything she does, Kemi’s podcast is a bit outside the norm. The Shift Series consists of short 8-10 minute episodes where Kemi breaks down hypothetical life scenarios and coaches people through them. Kemi believes in the power of coaching so strongly that she wanted everyone to have access to it. Every episode gives her listeners the tools to shift their lives in the right direction.

The unique format of her show is not by accident. Kemi wanted to break into podcasting for years before actually doing it, but was held up on what might come with it. The administrative side of setting up interviews, keeping track of scheduling and organising a team just didn’t fit into her vision. So she made it work for her, and what she wanted to put out into the world.

In this episode, Kemi and I shatter the expectations of what a podcast should look like. We get into why the interview format just isn’t for everyone, and that’s ok. Kemi breaks down the definition of a coach and the difference between coaching, consulting and mentoring. Kemi’s passion is contagious and she’s one of my favourite people to interview. I can’t wait for you guys to listen.

Other Topics in this Episode: 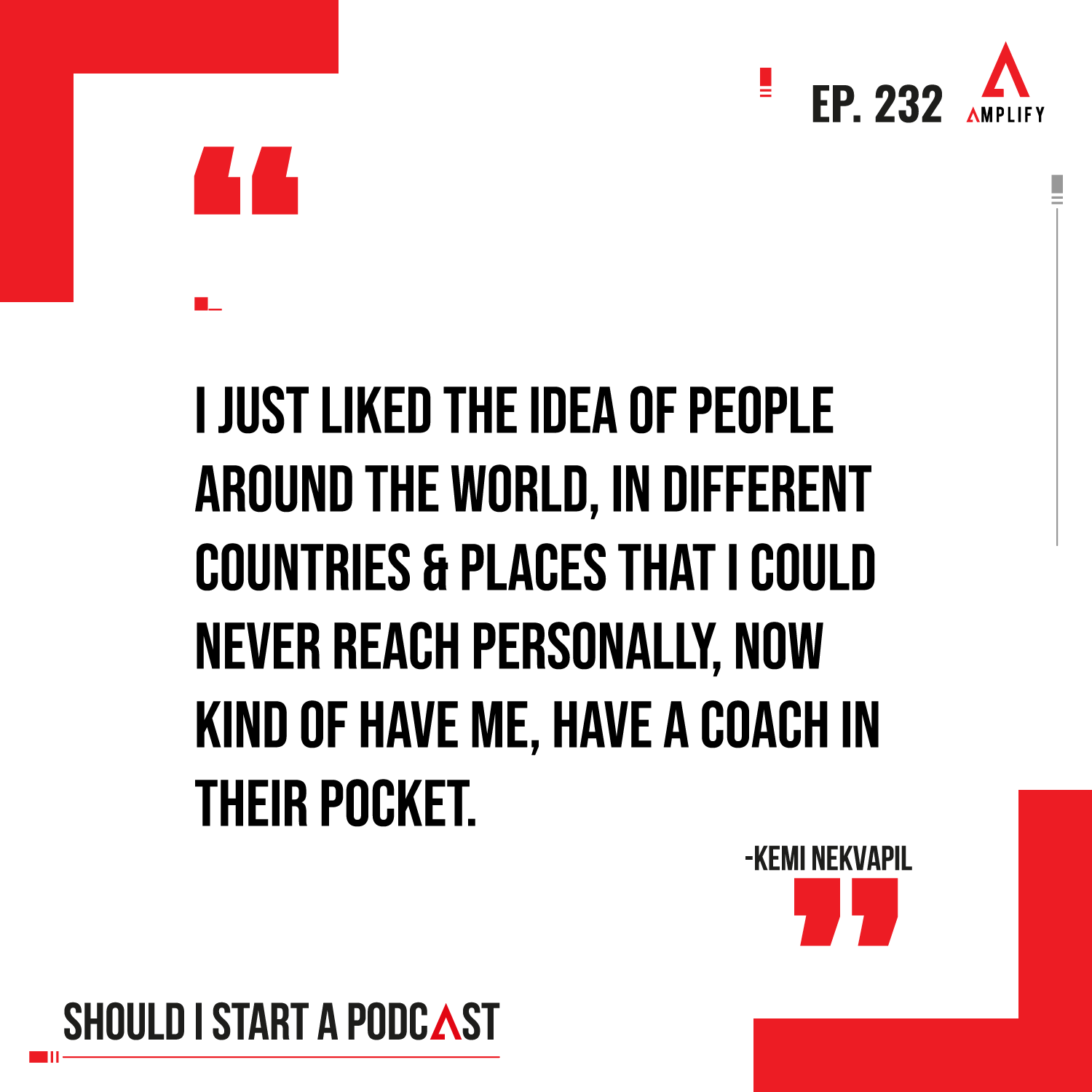 Kemi’s Book: The Gift of Asking: A Woman’s Guide to Creating Personal Power