Failure is just as much a part of your journey as success is. It’s at these low spots where the richest stories are formed.

Welcome to Should I Start A Podcast

where each week Ronsley Vaz, with the help of a star-studded entrepreneurial guest lineup, explores why you should start a podcast; build an audience, and how to keep them hungry for more.

If you’re thinking about starting a podcast or simply looking for a better way to get your message out to your audience, then this is the podcast for you.

This week Ronsley has an in-depth conversation with Mike Michalowicz, host of The Entrepreneurship Elevated Podcast. Besides being a podcaster, Mike is also a keynote speaker, entrepreneur and business owner. However, the label he identifies most with is author. And it’s easy to see why. Mike has written five books, his most recent is Fix This Next, which was released after this interview. He also is a former small business columnist for The Wall Street Journal.

Mike’s 2014 book Profit First is well known in entrepreneurial circles and is based on the out of the box thinking that fueled Mike to success. However, it hasn’t always been an easy road for him. In fact, before finding success with his books, he hit rock bottom. He lost everything, including his home and all his possessions. He found himself broke and moving his family into a friend’s vacant rental house.

In this episode, Ronsley and Mike focus on the lessons learned while failing rather than when succeeding. They discuss how it’s nearly impossible to experience the highs of success without becoming extremely familiar with the lows of failure. Mike shares his reason for being an entrepreneur, and they get into his unconventional book writing process.

Also within this episode: 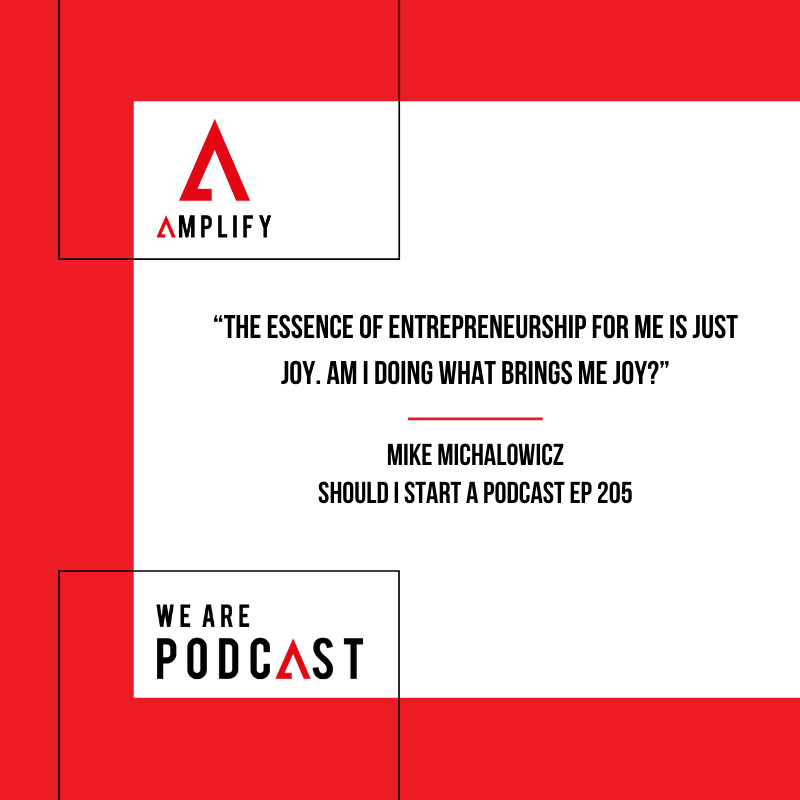 Fix This Next Book