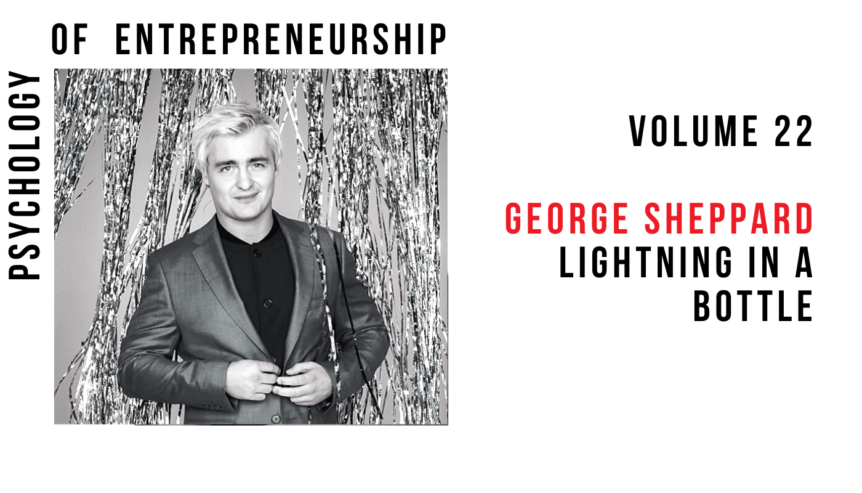 Many factors go into whether or not a person's going to be successful. It's not only a matter of being amazing at your craft, but you also need to be open and receptive to new experiences, while maintaining that all-important element – curiosity.

George Sheppard is a global star.

He's one of the main components behind the internationally loved Indie-pop band from Brisbane, Sheppard. This group shot to global fame with their 2014 hit “Geronimo.”

George has always had a spark for performance and the arts. This love was nurtured early on, during his period in an arts-focused, multi-cultural school in Papua New Guinea.

In the early days, Sheppard hadn't yet entirely morphed into a six-piece. Instead, he began life as a folk duo with just George and his younger sister, Amy back in 2009. Famously, Amy was taking a music course and recruited the help of the one and only person at home at that time, George.

As the two came together in perfect harmonious pitch, it was clear the musical stars had aligned. Within a few years, the sibling duo had fused together the rest of the band, including their bass playing younger sister Emma, in 2012, to form Sheppard as it's known today.

Sheppard's first big break came as their single “Let Me Down Easy” dominated the Australian charts, before conquering overseas. In what seemed like just moments, the single achieved double-platinum sales.

Their debut studio album, Bombs Away, peaked at No. 2 on the ARIA Albums Chart. After the release of their second single “Geronimo,” which spent three weeks at No. 1, they were amid a meteoric rise to pop-fame.

In this volume of Physchology of Entrepreneurship, it's not our place to talk about fame, but rather how George performs his art each and every day. George and Ronsley discuss how rudeness and inferiority are so closely intermingled. The pair also touch on why George will always be a ‘Yes' man when it comes to creative opportunities.

Also within this volume, “The Lighting In a Bottle” 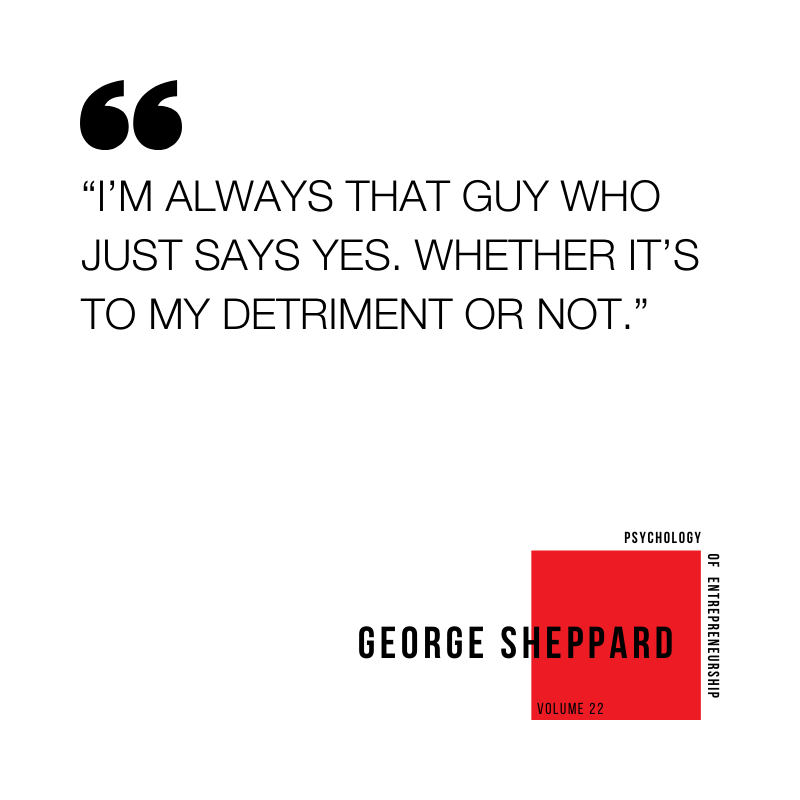 Links for your reference: